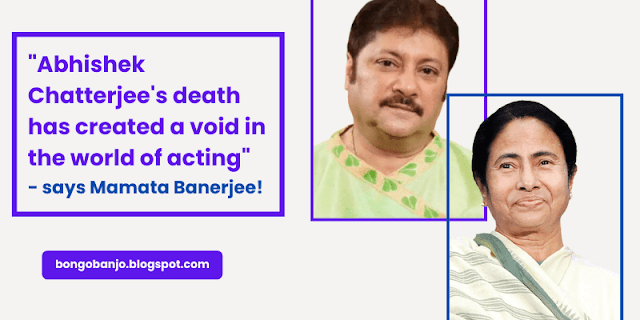 Abhishek Chatterjee had been suffering from stomach problems for the last two-three days. He also took part in a reality show on Wednesday. He fell ill there.

The artists are leaving the world of Bengali culture one by one. This time Abhishek Chatterjee. The late actor suffered a heart attack on Thursday morning.

He was 56 years old at the time of his death. As soon as the news of the actor's death came out on Thursday morning, the mourning Bengali industry. 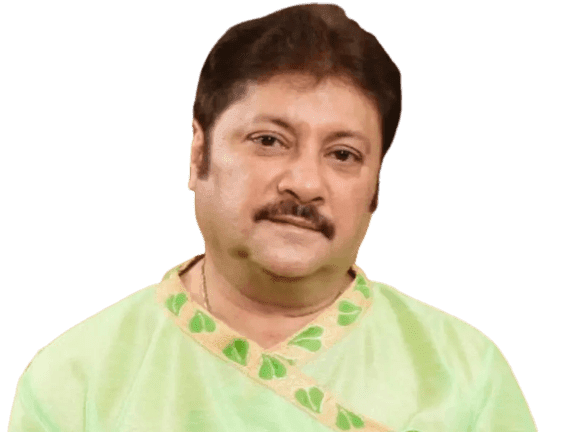 In her condolence message, Chief Minister Mamata Banerjee wrote, "I am deeply saddened by the death of Abhishek Chatterjee. He passed away in Kolkata late last night.

Abhishek Chatterjee has also acted in many popular TV serials including 'Tapur Tupur', 'Chokher Tara Tui', 'Fagun Bau'. The West Bengal government gave him a special film award in 2015. 'The serial-loving chief minister praised his performance in' Kharakuto 'and' Mohar '. 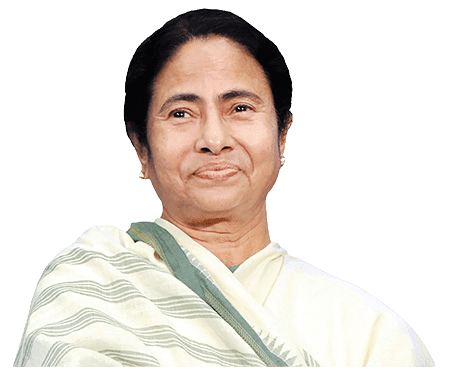 Mamata Banerjee writes, ‘His death created a void in the world of acting. I extend my sincere condolences to the family and fans of Abhishek Chatterjee. '

He had been suffering from stomach problems for the last two three days. He also took part in a reality show on Wednesday. He fell ill there. He died at home on Thursday morning.

Read More:  "Is that the age of your departure, Mithu?": Debashree Roy!