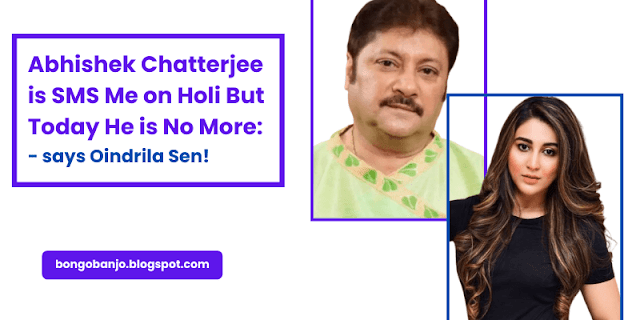 I didn't realize that our relationship was really like that when I was playing the role of father and daughter in the TV Serial.

My first work with Abhishek Chatterjee was in the movie 'Sakal Sandhya'. Then how old am I! This will be 10 or 11. After that, there was no contact with him for a long time. Cut to 2018. We met again.

Trying to understand if you have seen me anywhere before. Without waiting, I went ahead. I said, "Shall I tell you something?"

He also said very sincerely, "Say yes." Laughing, he said, "That little girl has now become a heroine. That means I'm getting old! "

This is how our second chapter began. I didn't realize that our relationship was really like that when I was playing the parent-daughter series.

Then all my whims, all around Abhisheka Da. Sometimes I would joke with him so much that my mother would scold me. 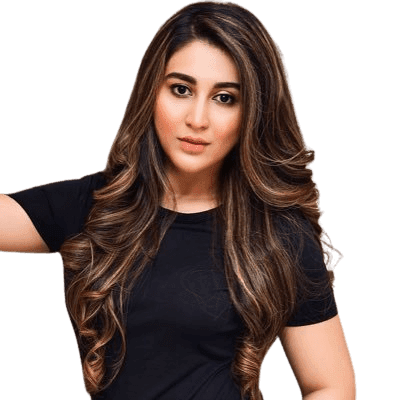 And Abhishek used to laugh and say, "Children of this age will have a little bit of fun." In this way, he used to indulge me all the time. When we went to shoot the series in Kalimpong, how much hype!

I, Vikram, Abhisheka Da, my mother all used to hang out together in that cold. After a long day of shooting, Abhishek Chatterjee went to his house to rest. I forcibly dragged him to our chat. Uni also came with me like an obedient son.

How many people in the industry have such sincerity? Not known The set never made me think I was a junior. The cheerful man used to keep us drunk.

The TV Serial is over. But our relationship remained. Abhishek Da used to call me at any event at home. I used to get orders to take mother and Ankush Hajra with me.

On the day of the swing, he also greeted me by voice message on WhatsApp. "Stay well," he said. Abhishek left on his own to tell me to stay well. How fragile is human life!

The man who texted me a few days ago, who was shooting on Wednesday, and may have had call time on Friday, is no more today. Can't think Can't believe it.