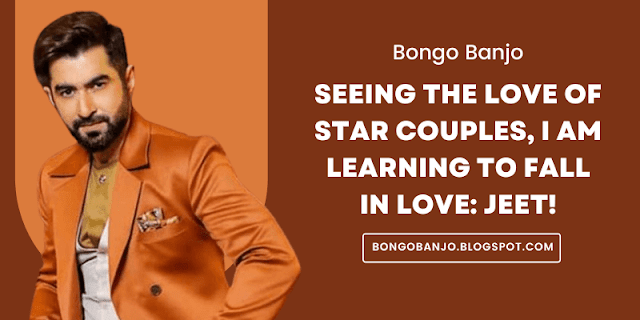 The late actor Abhishek Chatterjee will be seen in only two episodes as Badamkaku will be in this show, Ismart Jori.

There is love, there is Jeet, the woman will not be anxious about him, right?

This is what happened around the actor outside the screen. Thursday is no different! Whether the interview on social media. Only female journalists pierced him with various questions for half an hour!

Jeet did not hide that surprise. Besides, the host of the reality show 'Ismart Jodi' of Star Jalsa batted for half an hour. Instead of 'Super Singer 3', the show will air on Saturday and Sunday from March 26 at 9:30 pm.

The big-screen star performed on the small screen. On this day, Jeet said, he is learning to fall in love anew by watching the love of star couples as well as performing!

In the interview, the actor dressed in a white-dark blue printed shirt. He wore a milky white shirt, suit and pants on the occasion. Just a red coat! He is going to speak the word of the heart once more through performance. 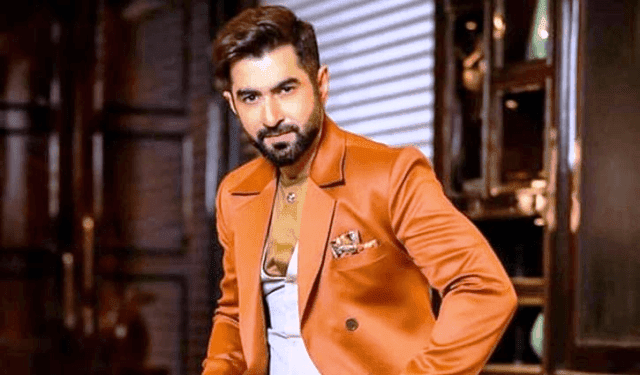 "Those who have been in love for so long will love each other in the same way in the days to come. Those who are in love, watch the show and learn how to love! "

"The first season is about star couples," the host said in an interview. Either husband or wife will be the star. They have to play different games or work. In this way, they will move forward from one episode to another.

But this game is not like 'Big Boss'. From next season onwards, ordinary couples will be able to take part. Abhishek Chatterjee fell ill while shooting for the show on Wednesday.

In the words of Jeet, the shooting episode of Abhishek Chatterjee will be shown. Besides, the channel authorities have started thinking about who will be brought in to replace him.

Jeet and love are synonymous on the big screen. Does he have the same feeling while performing a live show on the small screen? Jeet's joke, "I think I'm still the best in romance!"

Jeet and his wife Mohana are also a star couple. Mohana will take part in the game? The actor answers that if Chanel and Mohana themselves think something positive about the subject, then of course he will be seen. The season will last for four-five months.

So many days are busy on the small screen. How will you win on the big screen? The hasty reply was, "Reality romance will only get better." Jeet has decided to do three to four films a year. He has arranged his time and work style with that goal.

Read More: In Delhi, so I asked him to come two days later, did I forbid him at all: Shatabdi Roy!