Abhishek Chatterjee passed away at the age of 56 only. Prosenjit Chatterjee was stunned by the sudden death of his colleague.

Prosenjit started saying on the phone, "One by one I have to see death. And you have to go with the response. But after hearing the news of Abhishek in the morning, I am telling this to the media for the first time, I cannot respond to it. I was blessed in her marriage. I remember that day today. I want to leave some good memories with him. I can't use any more words for him. "

At a time when the Bengali industry was facing drought, actors like Prosenjit Chatterjee, Abhishek Chatterjee, Tapas Pal, Chiranjit Chakraborty took the helm. 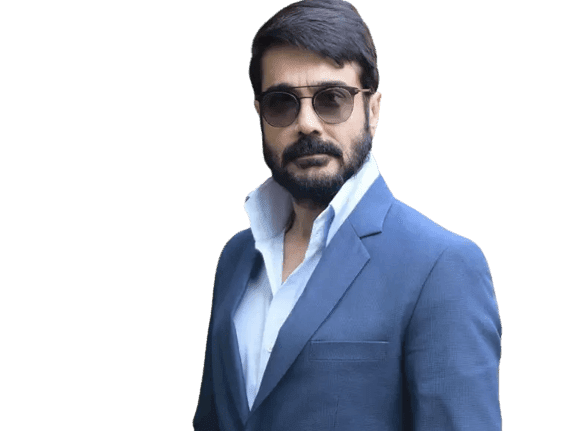 Though the industry debutant and Prosenjit Chatterjee wanted to fight a duel, the two actors had a friendly relationship. Abhishek has filled the box office in Tollywood for more than two decades.

Fascinated by Abhishek Chatterjee's performance, Prosenjit Chatterjee photographed him and Rituparna Sengupta. The actor is almost speechless due to the sudden demise of his colleague. 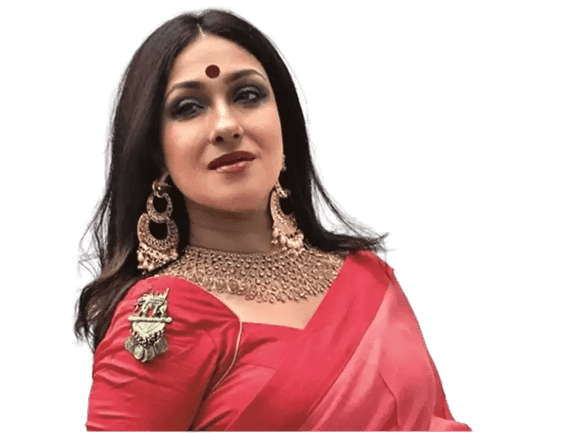 Rituparna Sengupta told, ‘Are the misunderstandings of our old days still sweet? Did you leave without meeting them? 'How can Mithu go this way?

I used to watch television these days and understand that he is not taking care of his body. Sleep did nothing at the right time. Maybe a lot of anger was created in his mind. I have worked with him the most since Prosenjit Chatterjee. Our pair is a super-duper hit! 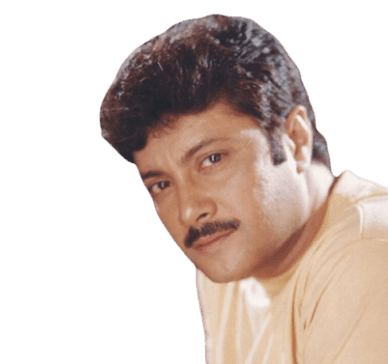 Many days there is no communication. Our last picture was 'Nilachale Kiriti'. His departure will create a void in Bengali cinema.

Actors like Mithu came and held this industry during the drought of Bengali cinema. Swapan Saha's 'Sujan Sakhi' is the biggest proof of that. This industry stood tall.