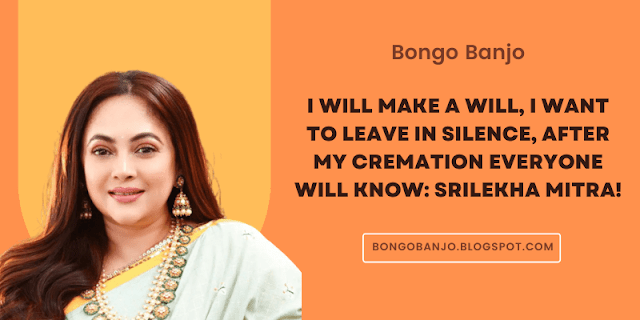 Srilekha Mitra wishes he would leave in peace, in silence. There is still no crowd of industry people in his house. Even then it should not be.

The death of Abhishek Chatterjee has moved Srilekha Mitra. The media in her house, the crowd of people in the industry has made the actress uneasy.

As mentioned earlier on the YouTube channel on Thursday afternoon, he once again posted on social media, "If I die, there should be no industry or media circus with me." 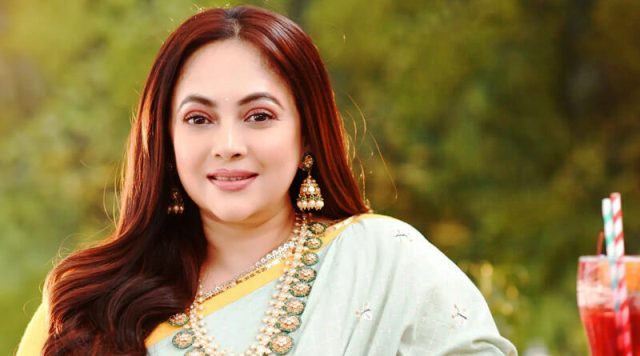 Why this? The actress Srilekha Mitra claims, "One, no one will look for survival. Everyone will gather after death. This is not what I want. Two, living is all bad for me, and all is good after death - that's not desirable either. "

There is still no crowd of industry people in his house. Even then it should not be. The actress said that she wants to inform her daughter and her close ones about this. You can also write in a separate will. Only his relatives and close people will attend his funeral.

Read More:  In Delhi, so I asked him to come two days later, did I forbid him at all: Shatabdi Roy!