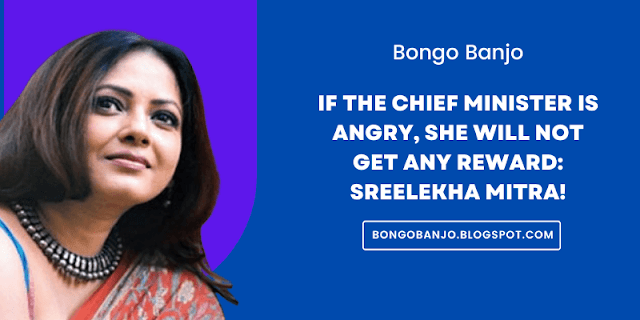 I heard that June is busy, so you can't talk. During the election, he campaigned from village to village. Now?

The news of Rampurhat has been floating in front of our eyes since yesterday. Children's shoes were found outside the house! Eight women with children! What did they do wrong? Killed in this way?

I'm getting scared! This time, whenever I say or write something, it will be said, ‘Srilekha exploded!’, ‘Srilekha bomb exploded! I'm telling the truth. I am surprised to see those who are sitting in power with their mouths locked! Understandably, speaking on behalf of the common people, it is not possible to wear or wear a scarf on the stage at the award ceremony.

If you oppose injustice, you will not be the face of the film festival. So I don't expect anything from our industry. They won the election and locked themselves in their residence. It doesn't matter what happens in the world outside the four walls. So I am accustomed to the silence of the industry.

But ordinary people? Those who post so much on Facebook, where are they? Why is everyone silent? No one is noticing such big negligence of the administration?

There is no responsibility towards this society other than bragging on Facebook? Those who cried after watching 'The Kashmir Files', aren't their chests shaking after seeing this incident? 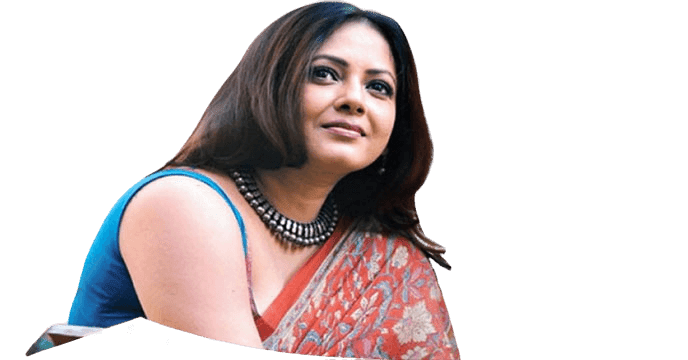 Tears will come to people's eyes if pictures are made about this incident. On the other hand, can grassroots intellectuals still be proud to see 'Didi's' posters or banners on the streets of Kolkata?

I heard that Jun Malia is busy, so he can't talk. During the election, he campaigned from village to village. Now? After Anis Khan's death, Parambrata Chattopadhyay tweeted, "I don't think the assassins belonged to any party, I don't think these arguments are necessary in this case, and I strongly condemn the infernal murder of Anis Khan."

Those who do not think for ordinary people, take pictures? Acting? Dance? Sing? Do art?

No, mankind lacks confidence. Many ask me why I don't mix with people in the industry. The answer is, if people are like that, I don't love them. That's why I have boundaries with dogs. I'm fine this way. Are these people silent even after the Holocaust? Then I don't want to associate with them anymore.

Democracy is being talked about in this direction. Democracy is just a costume name. Without the help of the administration in this way, the house could burn in a village? I want to tell the common people, see who has won! You also forgot to blow.

Today I am saying, I can be a supporter of the CPM, but if that party makes a mistake, I will not remain silent. I will protest against injustice! I have done it before, I will do it later. I wrote it down. Srilekha Mitra has not been sold yet.

Read More: Satyajit Ray is alive in the mural for centuries, Firhad at the inauguration!