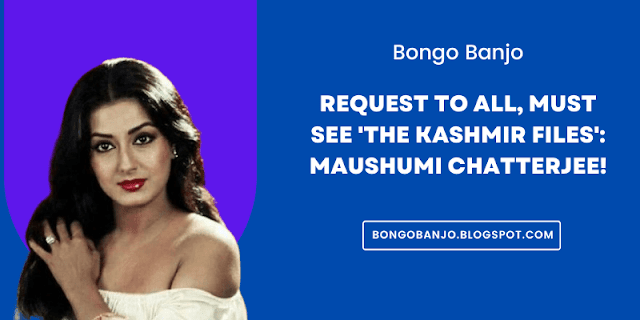 According to Mausumi Chatterjee, the director has spread the truth of what happened in the nineties in every scene of the film. Seeing that, his eyes also got wet.

At one time Bengali and Bollywood were fascinated by his acting. That Maushumi Chatterjee was fascinated by 'The Kashmir Files'. He tweeted openly on Tuesday. The most popular actress wrote, ‘After many years, I set foot in the theatre to see this film. She is fascinated by the film of Vivek Agnihotri.

Because of that fascination, Mausumi has requested everyone to watch the film 'The Kashmir Files'. According to him, the director has spread the truth of what happened in the nineties in every scene of the film. 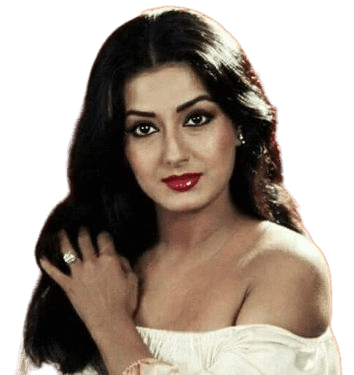 Seeing that, his eyes also got wet. According to the heroine of 'Anurag', she is requesting everyone to go and see the film. Because, looking at 'The Kashmir Files', he thought, this is not just a film.

The authentic history of the country. It is very important to see this picture if you want to know your country, your past.

Like Mausumi Chatterjee, Aamir Khan has also requested the Indians to watch this film. In his words, every Indian should see this film.

Aamir thinks that those who believe in humanity will be touched by 'The Kashmir Files'. He also praised the performances of Anupam Kher and Mithun Chakraborty. He also congratulated the director for the success of the film.