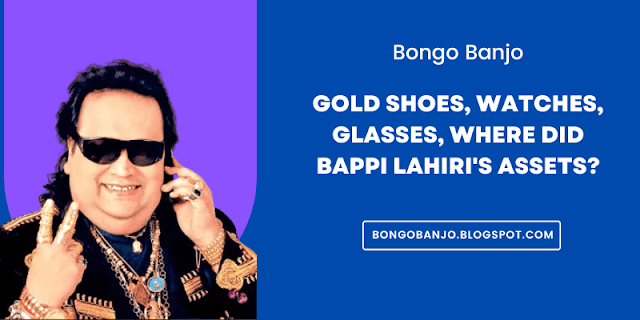 Bappi Lahiri, his gold was not just jewellery or ornaments. He considered gold to be a symbol of his good fortune. From Vatican City to Hollywood, he wore what he collected from all over the world in gold. But where are they now?

You all know the date of February 15. Bappi Lahiri left. His black glasses also went with him to the funeral. But his favourite gold? Where is he now? Where is their place in the absence of Bappi? Bappa's son Bappa Lahiri said.

To Bappi, his gold was not just jewellery or ornaments. He considered gold to be a symbol of his good fortune. From Vatican City to Hollywood, he wore everything he collected from around the world to gold. 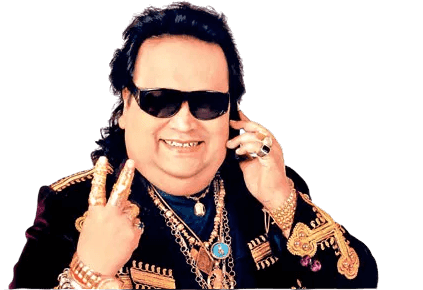 In Bappa's words, "Dad never left the house without gold. I have to catch the plane at five in the morning, but my father left with all the gold on his body. Gold is like his temple, his power.

There was a spiritual connection with the gold. '' Bappa said that so that Bappi's fans could see the gold with their own eyes, Bappi's gold would be kept in the museum.

There are several gold shoes, watches, sunglasses, hats, jewellery in Bappi's house. Everything will be deposited in the museum, said Bappi Lahiri's son.