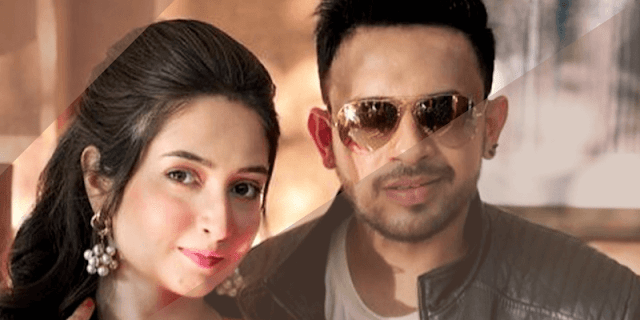 The Popular Tv Serial Srima-Anindya's Gantchhora is on Top. The Massage on Rahul's neck in the gap between the marriage of Both. In the next episode, the young children of the two houses' Kunal-Boni marriage?

Soumen claims, "I can't say anything! The series is all. I am trying to present real-life in front of the three couples. If we get married again, we will still look at it in this way.

Long wedding ceremony. Anindya Chattopadhyay and Srima Bhattacharya are doing everything on the roof floor according to the rules and regulations.

Both of them are tired of getting married continuously. Anindya's hard work is a little too much. 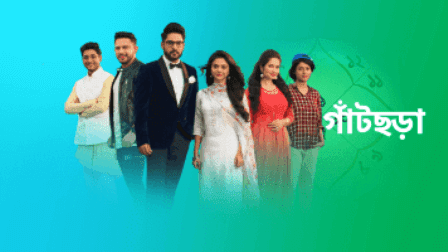 Dhoti, less happy to handle the topper? Srima's Benarsi gathered around the weight of the jewellery. He managed to handle all seven rounds, Malabadal, Sindurdana how much!

In it, Srima's gaze is on Anindya. Just realized, he's tired! As soon as he got married, he massaged his shoulders and neck! Anindya also closed her eyes and enjoyed the amazement!

Solanki Roy, Riaz Laskar and Anushka Goswami were also tired of their hard work. There are more. Anindya can put vermilion on Srima just like that? Director Soumen Haldar is in charge of the scrutiny.

He has dressed in Punjabi jeans before. After that, keep your hands on your waist and observe from the front and once from the back. If not, you are applying for vermilion more than once!

Read More: Prosenjit, Srijit and Shibu are coming in an alliance!