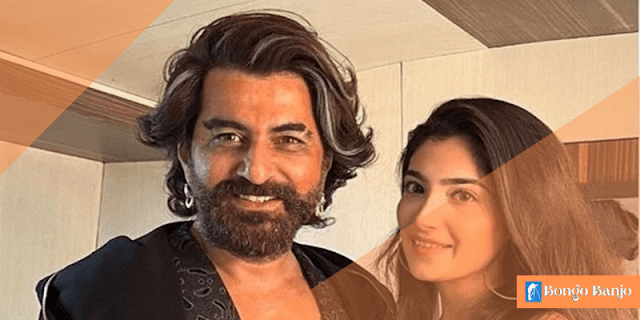 Lahoma Bhattacharya says It's My first film premier with superstar Jeet. Hope my all friend will enjoy the film Raavan.

Actor Jeet discipline, such fitness! I was surprised to see it. How did you keep yourself like this? If you ask but do not say!

On the other hand, there are some people who, no matter how much they eat, their appearance does not change. My father was very talkative when he saw me eating during Corona. I ate so little.

(Q) Does anyone come to work in the Tollywood industry after studying at University in London?

(A) For a long time there was a hunger inside the industry. After graduating from the presidency, my parents wanted me to study more. For the family, the parents had to work after graduation.

They didn't want me to do that. I wanted to go to Swas and do my master's degree. That is it. Next time I thought I would do the same job as the other five boys and girls. 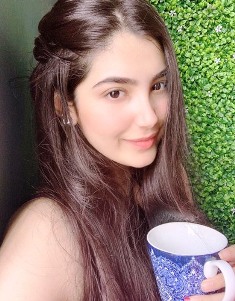 (Q) What job did you think you would do?

(A) Journalism. I would go to Bangalore with a job.

(Q) But reached the office of Jeet?

(Q) Do you believe in luck?

(A) Yes. Or I became the heroine of Jeet in the commercial film! I couldn't think.

(Q) People say you were born with a golden spoon?

(A) How do I deny it? How many actors are fighting for jobs in this industry? There I first worked with people like Jeet.

(Q) So many views of the song of 'Raavan' before the release of the picture, good luck to Dev from Prosenjit. Don't feel nervous?

(A) I am very nervous. I have seen this industry since childhood. Laughter, joy, glittering clothes. But this is seen from the outside. Going to work, I realized how different it is.

(A) Everything. The shoot started in October 2021. Before that Jeet called and said, how to make me. I tried to understand acting by taking a few classes with Sudipta Chakraborty. It is very useful.

(A) Jeet said. The diet began with Exercise.

(Q) How much did the number of boyfriends increase after the release of 'Raavan'?

(Q) And what is your boyfriend say?