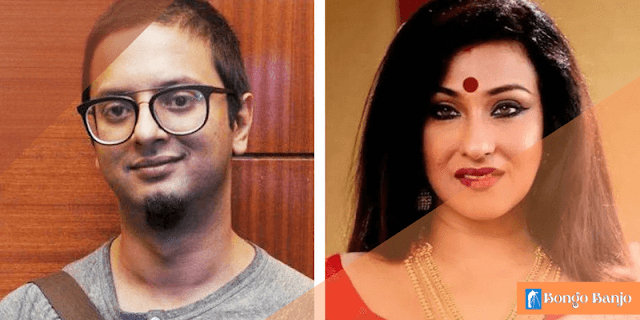 Rituparna Sengupta in Mainak Bhaumik’s next film? What type of character can she be seen? Mainak Bhaumik has shown that there can be a film of the relationship between aunt and sister-in-law.

Which side, however, is not yet considered, said the director of 'Mini'. Even though Rituparna Sengupta is such a main character, it is not clear who will be around him. The name of the production company was not fixed. 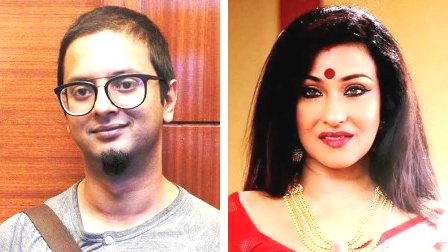 Most likely in July or August, the director Mainak Bhowmik and his heroine Rituparna Sengupta will face each other in front of the camera.

The director Mainak Bhowmik claims, "We talked before. But that did not have any positive effect. I hope I do not fail this time. " According to him, he has been wanting to work with Rituparna Sengupta for a long time. Nothing is happening. This time he is desperate to work.

Although Rituparna Sengupta is the lead role, it is not clear who will be around him. The name of the production company was not fixed yet.

Mainak Bhaumik is currently busy with two films on his hand. He is the creative director of 'Kuler Aachar'. He also has some responsibilities. The producer of the film, SVF, has announced that if all goes well, 'Kuler Aachar' will be released on June 3. A lot is going on around "Mini".


Mimi Chakraborty and Ayanna Mukherjee are coming to the theatres on May 6. The film sensor clearance has not been received yet. So for now, he can't think of a new film. After all, you will sit down with the first-row heroine to discuss the film.