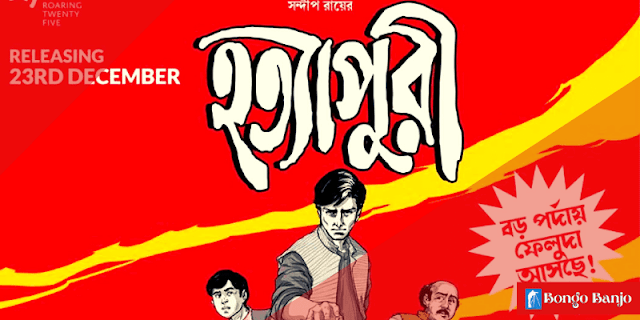 The shooting of Sandeep Roy's ''Hattyapuri'' started at the end of May, new Feluda came at the end of the year? Sandeep Roy wrote the screenplay according to this famous novel of Feluda written by Satyajit Ray.

'Feluda' is returning to the big screen holding the hand of director Sandeep Roy. Shooting for 'Hattyapuri' will start at the end of May. Bengali's favourite detective Pradosh Chandra Mitra will return to the big screen with the film 'Hattyapuri'. This time not only Topse but Jatayu will be with him.

But who is the new Feluda of 'Hattyapuri'? The name Tota Roychowdhury or Anirban Bhattacharya is circulating in the audience. However, Sandeep Roy has not yet commented on the name of the new Feluda.

For many days, the director wanted to show 'Hattyapuri' on the big screen. The story was first published in the children's magazine Sandesh. 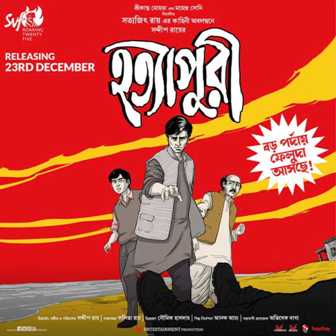 Sandeep Roy wrote the screenplay according to this famous novel of Feluda written by Satyajit Ray. This time the background is Jagannath Dham Puri.

Pradosh Chandra Mitra will go on holiday to Puri with his two assistants Topse and Lalmohan Gangopadhyay. Going there, the body of an unknown person was found on the beach of Puri.

And with that corpse in the centre, a new mystery is discovered, 'Feluda'. Involved in the investigation. One revelation after another is the true story.

As the search for truth progresses, the case will begin to take a mysterious turn. Will Feluda be able to remove the fog of mystery and catch the culprit? That is why the story of the film goes on.

Apart from directing and screenplay of 'Hattyapuri', Sandeep Roy himself is in charge of directing the music of the film.

It is unknown at this time what he will do after leaving the post. If all goes well, next December, everyone will see the new Feluda at Christmas.