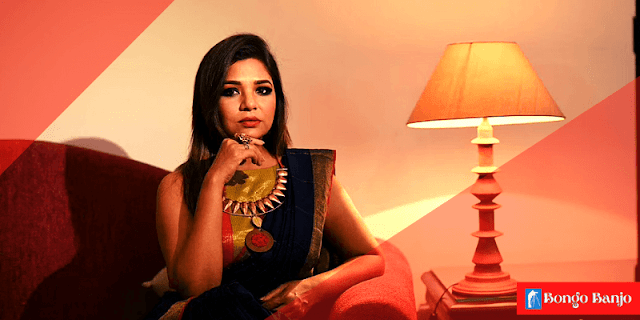 On this day, he clarified in a Facebook post why the world of the Bengali Film Industry is falling behind. Really, why is the Bengali language reigning in other languages?

Multiple arguments in the hands of the actress Sudipta Chakraborty. The main word said in it, I will tell others, Save the Bengali film industry, and I will pull each other's legs from within the industry, the two do not happen together! 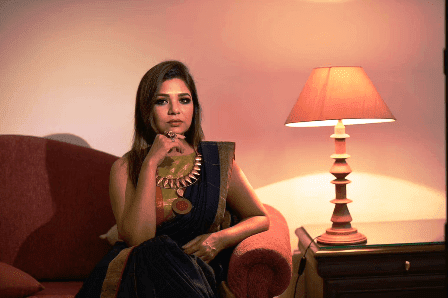 Sudipta Chakraborty is not alone. The sudden death of Abhishek Chatterjee has made Prosenjit Chatterjee and Rituparna Sengupta stand on the fence.

Sudipta Chakraborty's team includes many actors and actresses like Anamika Saha and Srilekha Mitra. Srilekha Mitra had earlier been vocal about nurturing relatives.

In addition to throwing mud at each other, Sudipta Chakraborty also points the finger at the low mentality of contempt of small directors, producers and actors.

Sudipta Chakraborty claims that this is one of the obstacles to Tollywood's development. For example, ‘We forget to appreciate small efforts. Relatively young actors and directors are enjoying the temporary applause by posting on social media. And I'm getting used to criticizing big producers, directors, actors on Twitter, on WhatsApp, on the phone, in tea chats. '

Apart from their criticism, this fact is also captured in the point of view of the actress of Rajkahini, the various buyers of food of different tastes. Different types of songs have a different understanding. Just like everyone will like all the films, there is no such thing! She also indirectly questioned the quality of Bengali films.

She wrote that viewers should not see bad quality films as bad food is forbidden, this is normal. So, words like Stand next to Bangla movie, Watch Bangla movie in groups, We made the movie with a lot of effort, you come to see, Support Bengali movie, Save the Bengali film industry are very childish lately.