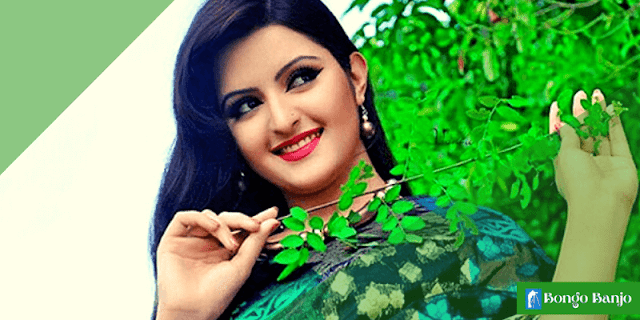 The pregnant woman  Pori Moni finished dubbing the film Ma. The actress Pori Moni claims, I can't say how beautiful the film is. It will be a very good job for me. Another kind of work.

Other characters in the film include Azad Abul Kalam, Farzana, Saju Khadem, Robena Reza Juhi, artist Sarkar Apu, Setu, Lavanya, Shahadat Hossain and others. It is learned that the film may be released the next Mother's Day.
Ma is the emotional story of a helpless mother about a seven-month-old baby who died in Bangladesh in 1971. Director Aranya Anwar.

Bangladeshi actress Pori Moni in the role of the unfortunate mother in the film. I like the story of the film, Pori Moni said after signing the contract. I did not work in such a character. I don't have a mother. This time I will play the role of that mother. Hopefully, I'll be able to break myself. 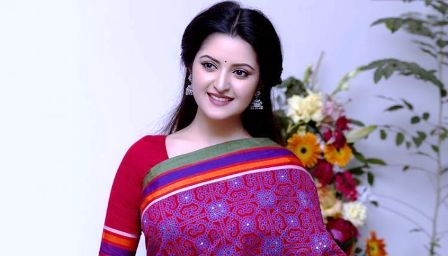 Incidentally, when Pori Moni started working on the film in January this year, in reality, she was going to be a mother herself. The life of the bride is always full of drama.

Arrests in drug cases, imprisonment, love, marriage, getting pregnant, one after another chapters have come into his life at a fast pace.

The producer-director got into a crisis when she got pregnant after signing a contract for the film Ma. On the advice of a doctor, Pori Moni decided not to do any photo work for a year and a half.

Later, however, he joined the shoot of Ma' for the sake of the film. She became seriously ill during the shooting and was admitted to the hospital once.

Director Aranya Anwar is happy with Pori Moni's performance. Her comments in the heroine's post, A different bride will come as a mother." I'm surprised.