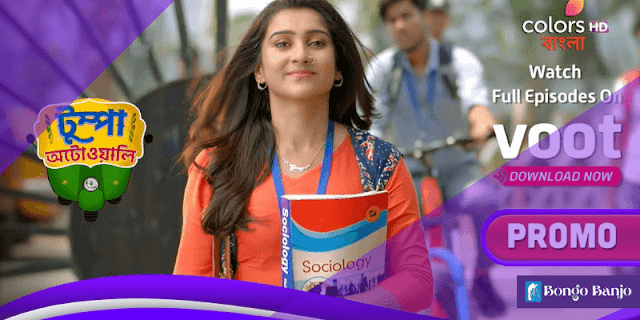 Just wait! Mithai and Khari are both competitors are coming. TV Serial 'Tumpa Autowali' actress's real name has been revealed. A new TV Serial is coming soon in Colors Bangla to take its place in the crowd of women-centric Serial.

The name of this upcoming Serial or Mega is 'Tumpa Autowali'. The animation promo of the series has already been shared by the Colors Bangla channel.

The person who will play the role of the heroine in the series is also very popular with the viewers. Popular TV serial heroine Dona Bhowmik is making a comeback through this series. 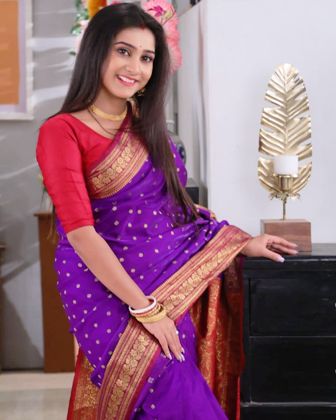 Earlier, Dona Bhowmik was seen starring in the serial 'Mom Palak' in Sun Bangla. That serial ended last month. Within a month, the work of the new series has come into his hands.

Dona Bhowmik has made a great name for herself in the 'Mom Palak' serial in just a few days. This time the series, produced by Crystal Dreams, will tell the story of a woman's struggle.

This is the first time that viewers are going to watched the story of a female driver on Bengali television.

Tampa Autowali is coming to take the place of a series of totally different tastes about the struggle of life in the minds of the viewers.

‘Tumpa Autowali’ is coming with the story of an ordinary girl. This series will convey the message to the viewers that ‘there is a way if you want to’.

However, after seeing the promo of the series, some netizens have started trolling about the serial ‘Tumpa Autowali’.