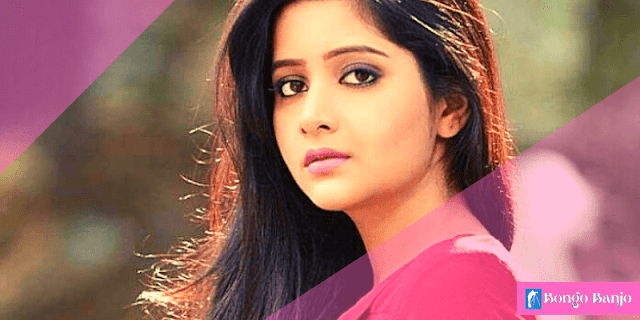 Dev Da is very bad as a lover! The experience is not good at all: Devachandrima Sinha Roy. I see it as a positive thing to start working against Dev Da.

Sixer in the first film! Devchandrima Singh Roy opposite Dev Adhikari in film Kishmish. Only his fans know how good Dev is on the screen. How about Dev as a real boyfriend?

(Q) Dev is sharing pictures with Devchandrima on social media! It's amazing?

Devchandrima: (laughs) In the first film, Dev Da is the opposite. I'm so excited. Having such a great opportunity. Hopefully, the audience will also like it.

(Q) Your first film with Dev, how is that possible?

Devachandrima: Everything is for June Di. June Malia and I were then working on the tv serial Sanjher Baati. Didi told my name to Dev Da. After that Devda spoke to me directly. He offered to act in 'Kishmish'.

(Q) Got very nervous with the first shot?

Devachandrima: No, that did not happen. Because the producer entity of actor Dev also works at the same time. Producer Dev takes great care of everyone.

Let no one understand, he has come to do new work. Other than that, we didn't have too many scenes. Three to four days of work.

I used to come to the photoshoot to manage the series. There was a lot of busyness. I had to return after shooting the photo. 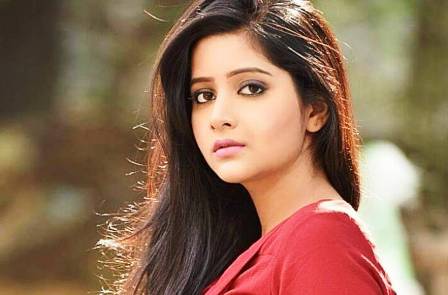 (Q) Did you accept Dev as a college student?

Devachandrima: Adapted strangely. I could not recognize myself. Accustomed to seeing Dev Da in a challenge look on the screen.

Why only college students! He can be seen at four different ages. Dev Da is perfect in all four looks.

(Q) Many people say, Dev is it better to give a producer than an actor?

Devachandrima: I would say, people, will give the best. Dev Da as a human being has no comparison. Handle the good and bad of everyone alone.

After that, I will give the producer. Who can do everything in the interest of the film? I do not know whether it will pay off or not.

(Q) How does look Dev like a boyfriend on screen?

Devachandrima: Too bad. And the experience is not good at all. Why bad? That said, the story of the film will be told.

(Q) Lots of characters, countless stars. Do not get lost in the crowd?

Devchandrima: Rahul Da has given dignity to each character. Otherwise, Dev Da would not have shared this picture of him with me on the internet.