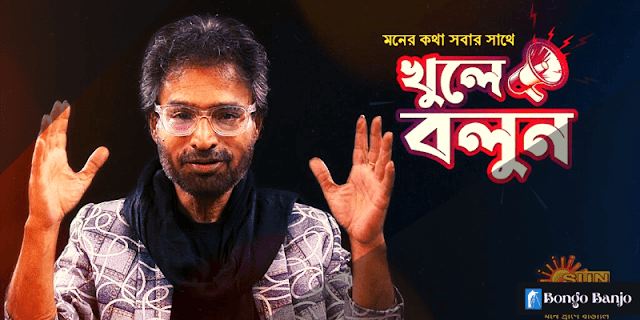 The new Tv show "Khule Bolun" promo has already been released. Anchor Nachiketa Chakraborty has promised to listen to the voices of the people and the whole of West Bengal. 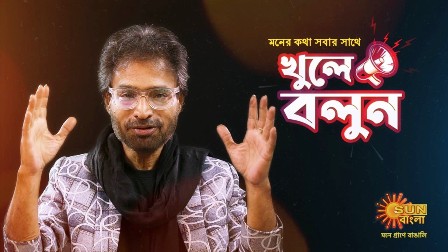 A 600-seat auditorium has been built in Howrah's Amata in the name of the singer. Nachiketa Chakraborty recorded Shyama Sangeet before the Durga Puja festival.

He has won the hearts of the audience by speaking with an open mind. After 14 years, he is returning to television with the talk show 'Khule Bolun'.

In the words of the artist Nachiketa Chakraborty, “Speak with an open mind. I am coming to Sun Bengal, I will go to your city, I will talk to you, now you will say, listen to the whole of West Bengal. ”

To participate in the show "Khule Bolun" you need to make a thirty-second video about yourself. Then it should be sent along with the name and address to this Whatsapp number 990-306-2964.

Of course, some conditions apply. The 'Khule Bolun' team is going to Sarat Sadan in Howrah on Sunday, April 24.

Read More:  I like to see Koel as the Chief Minister if She enters politics, said Hiran!