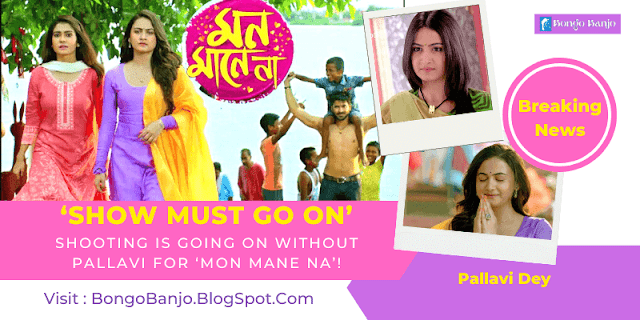 The camera is playing on the set of Pallavi Dey's last shoot of Mon Mane Na on Thursday. Pallavi Dey's sudden death reminds Tollywood of this timeless song from the movie 'Mera Naam Joker'. No matter how many disasters come, they will not stop.

Every person in the world of entertainment believes in this mantra. Pallabi Dey did the last shoot on the set of Mon Mane Na on Thursday.

The camera is running on that set on Monday. Tollywood stopped for only one day. The set of the series was turned off the camera to spread the tragic news on Sunday morning. 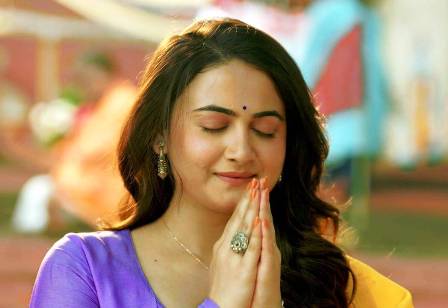 In other news, the series Mon Mane Na starring Pallavi Dey is coming to an end in the next two weeks. The new series 'Tumi Je Amar Maa' is coming to that place. The promotion of the new series will come out on Monday.

How will the father of a mother-lost minor be treated by her father alone? The baby finds his mother in everyone. Will he find the shadow of his mother in anyone?

Mon Mane Na is a few days away. So maybe the character played by Pallavi Dey will not be shown anymore.

However, thanks to banking, his fans will be able to see Pallavi Dey on the small screen till next Wednesday. That's the way shooting is from Monday. 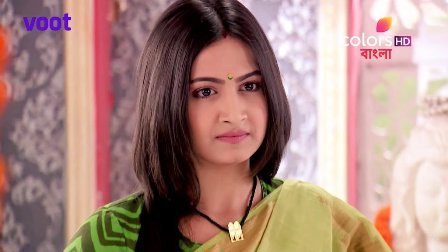 According to the channel, no one could have imagined that Thursday's shoot would be Pallavi Dey's last shoot. Pallavi Dey came to work that day as well as the rest of the days. She acted like any other day.

Friday and Saturday were the unit's holidays. See you again on Sunday, everyone knew that. The whole thing changed on Sunday morning. The deadline has passed. But Pallavi Dey did not come.

Phone after phone from the set. Neither Pallavi Dey nor Sagnik picked up the phone. In the end, a friend of Pallavi Dey informed the channel authorities about the incident.

On this day, the hero of the series Samya gives his last respects to the Pallavi Dey at Bangur Hospital. However, he did not open his mouth about the co-actress.