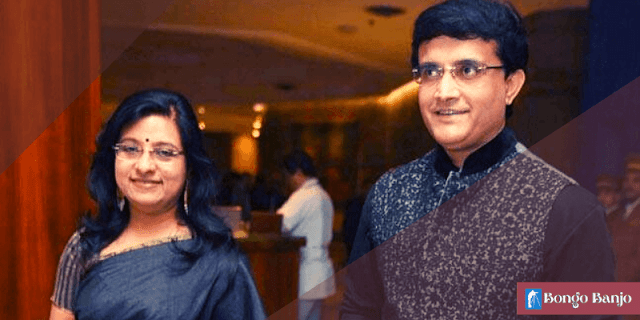 Great surprise on the stage of 'Dadagiri'! Sourav Ganguly and Donna Ganguly will dance together in the Dadagiri Finale. The end of "Dadagiri Season 9".

However, director Shubhankar Chattopadhyay gave such a surprise at the end of the show that even the fans of Dadagiri were shocked. One surprise after another is in the last episode of "Dadagiri".

It was first heard that Kajol and Ajay Devgan would appear in the last episode of "Dadagiri". Last-minute plans change on behalf of this star couple. However, the change of plan is going to be a great surprise to the audience! 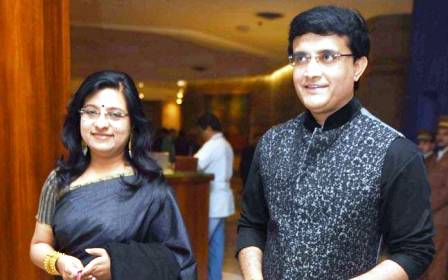 The shooting of this show on Friday is in Biswa Bangla. But not just Sourav Ganguly and Donna Ganguly. According to reports, superstar Prosenjit Chatterjee will also be present on the occasion.

Recently, Srijit Mukherjee also came on the stage of Dadagiri with the crew of the new film 'X Equals to Prem'.

Read More:  The movie is about the student movement in Bangladesh and stars Srabanti and Rajatava!