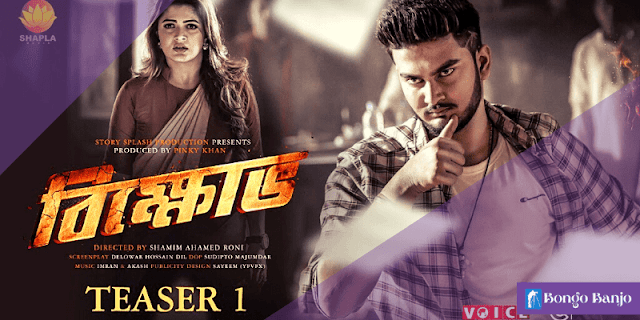 The movie is about the student movement in Bangladesh, starring Srabanti Chatterjee and Rajatava Dutta. "Bikkhobh" is centred on the "I want safe roads" movement of Bangladeshi students. Director Shamim said that "Bikkhobh" will be released on June 10.

The director of the film, Shamim, said in a Facebook post that "Bikkhobh" will be released on June 10.

"Bikkhobh" is a film based on the "Safe Roads Wanted" movement of Bangladeshi students. On July 29, 2016, college students Rajib and Dia were killed in a head-on collision between two buses on Dhaka Airport Road.

More than one person was injured. Two college classmates were killed in the accident. They come down the street in groups. Demonstrations began, and roadblocks were set up. The protest spread from Dhaka to all over the country. 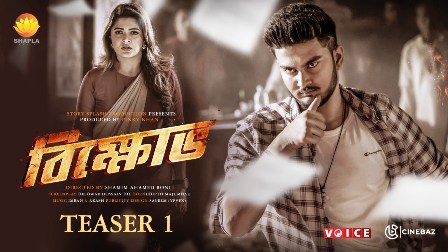 Thousands of students did not back down from any threat or request. Eventually, the situation came under control when the Bangladesh government approved the draught traffic law.

The students are calm. The mass protests started from July 29 to August 6, 2016, demanding safe roads in Bangladesh. The new slogans raised by the new generation on the streets have a far-reaching effect.

For example, ‘I have come down to repair the state’ or ‘If you are afraid/then you are finished/if you resist/then you are Bangladesh’.

Not only in Bangladesh but in the entire subcontinent. Construction of the film has been delayed due to COVID-19. A song sung by Asif Akbar on December 3 last year was released on YouTube.

Apart from Shanto Khan and Srabanti Chatterjee, Sadek Bachchu, Rajtav Dutt, Rahul Dev, and others have acted in the movie 'Bikkhobh'.

Read More: Bonny and Koushani are going to open a production house!