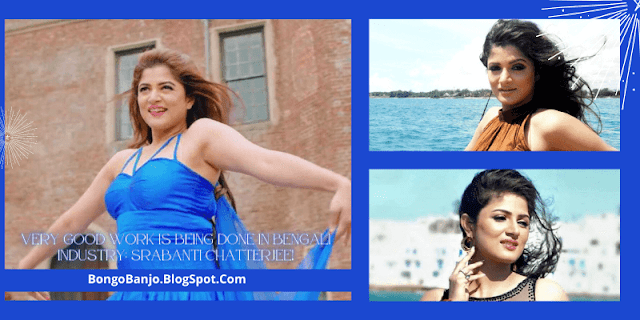 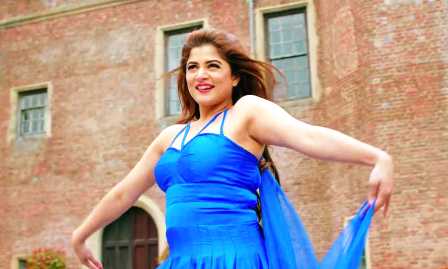 Will there be any surprises in the ‘Bhoy Peona’ movie campaign? The actress Srabanti Chatterjee replied, "Look, everyone in the industry loves me. Dev, Raj Da, Shubhshree, we all grew up working together. They will talk about this movie too." 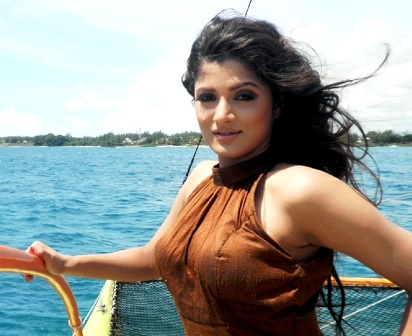 Actress Srabanti Chatterjee opened her mouth about the industry by promoting her film. "I see a lot of work going on in the industry right now," She said. Dev’s ‘Kishmish’. Jeet's ‘Raavan’. Very well done. Everyone is talking about each other's films. This is very important for the Bengali film industry. Understandably, everyone is together. " 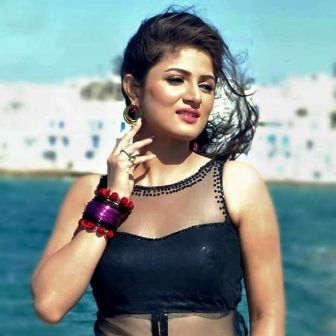 The shooting of Srabanti-Om's new film 'Bhoy Peona' was done according to the rules of covid-19. Srabanti Chatterjee is happy to work with Om.

In the words of the actress Srabanti Chatterjee, "After the release of the movie, I got a lot of feedback from the audience that the audience well received Om and my onscreen chemistry. The new pair attracts viewers all the time. "Bhoy Peona" movie is coming to theaters on May 26.