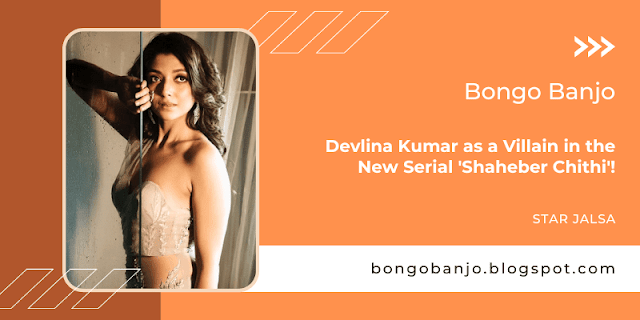 Devlina Kumar is a villain! The new series Shaheber Chithi is coming soon. The heroine, but again, the villain! What do you think? The incident happened with actress Devlina Kumar.

Even though she is a heroine on the TV screen, she is a villain politely! Let's talk about it in a little more detail. The new series Shaheber Chithi is coming to Star Jalsa.

Devlina Kumar will be seen in the role of a heroine in this series. However, in the story of the series, this heroine is the villain. The shooting of this serial will start next week.

I have no experience working in television, Devlina Kumar told the media. I have never had a negative character. But this character is completely different. great glamour. I got a lot of interest after listening to the character. ' 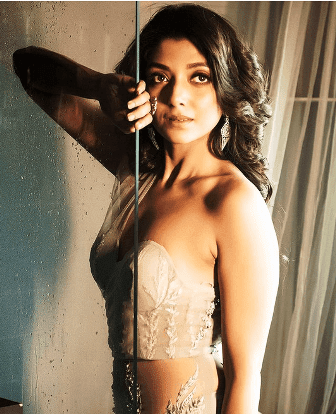 Devlina Kumar is very excited about this series. So you are looking forward to starting shooting? Devlina Kumar's husband, Gourab Chatterjee's, series is aired on the same channel.

Will Devlina Kumar compete with her husband, Gourab Chatterjee? The clear answer of the actress is that we are husband and wife. What is the competition between us?

A few days ago, the movie Abar Kanchanjhungha starring Devlina Kumar was released. Devlina Kumar's performance in the film has been praised.

According to Tollywood, she will be seen in the new movie Joker with actor Om. The director of this film is Rick Chatterjee.