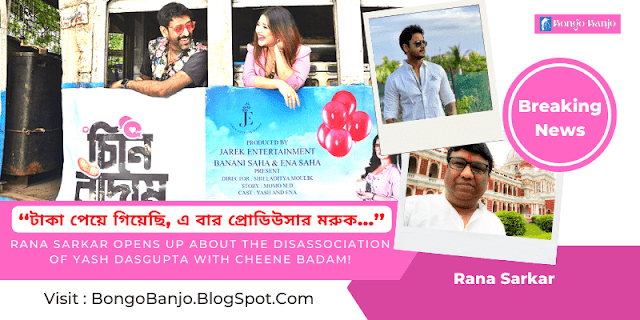 Morning, Yash Dasgupta's tweet. An announcement to step down from the film Rana Sarkar, another producer from Tollywood, got angry when he got the news.

Only five days remain until the release. At the centre of the controversy, Ena Saha produced the film 'Cheene Badam.' And with that, the storm is in the net.

Now there is only one question in different quarters. Is the slogan "Stand by Bangla Film" going to be interrupted? 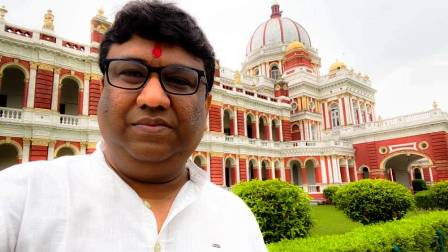 Tollywood producer, Rana Sarkar's question is, is this a sample of standing next to a Bengali film? Sharing Yash Dasgupta's tweet, he countered, "I got the money and what more do I want? Now let the producer die."

He also promised to stand by Anna and her production company after such harassment before the film's release. 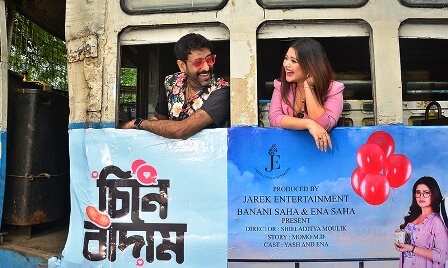 However, this is not the first time that Rana Sarkar has been seen to be vocal on various issues in the media. Fans still remember Rana Sarkar's remarks about Prosenjit Chatterjee after the death of Abhishek Chatterjee.

The question was, writing in this way on the net is not ruining the relationship with the rest. Is the enemy not growing in the industry? 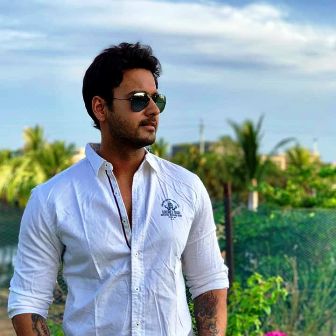 Rana Sarkar's straightforward answer is, "Enemies in the industry, what will happen to friends?" KGF has one Yash. We also have one Yash.

This incident explains why we are lagging. People we talk about because they have talent can't act. They have no audience. But their procrastination has to be tolerated by the producers. This needs to be protested. " 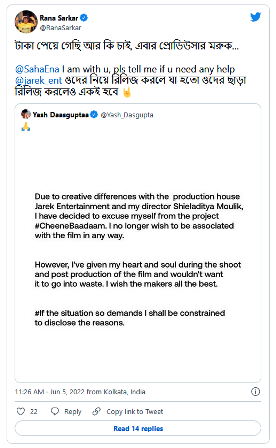 After this, Rana Sarkar added, "Yash or others can think of themselves as great heroes. But the audience did not come to see their performance. Then why should we tolerate such excuses from them? "

Rana Sarkar never thought of making a film about Yash Dasgupta? Or do you not think about the future?

The producer, Rana Sarkar, claims, "I thought once. But the wages that Yash Dasgupta wanted were, I think, much higher than his market price.