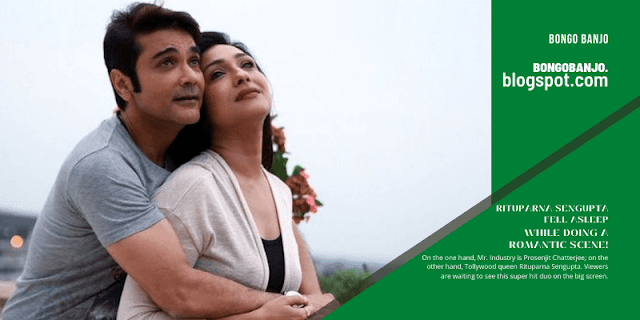 On the one hand, Mr. Industry is Prosenjit Chatterjee; on the other hand, Tollywood queen Rituparna Sengupta. Viewers are waiting to see this super hit duo on the big screen.

But this time, the two stars were caught together in front of the small screen camera. Courtesy of ‘Ismart Jodi’. There were two special guests.

"Love only loves him, the one who keeps love in love"—this idea is accompanied by "Ismart Jodi". The Tollywood stars told the story of real-life love in the show performed by Jeet. Various fun games are also played.

Special episodes of the show will be seen over the weekend. whose name has been given as ‘Amar Sangi’. 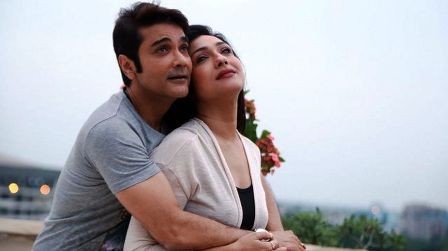 She was the heroine opposite Prosenjit Chatterjee in the movie "Amar Sangi", which was released in the eighties. That film was a super hit.

Of course, the unique attraction of the episode is the Prosenjit-Rituparna duo. Among other things, Prosenjit Chatterjee leaked a piece of secret information about Rituparna Sengupta.

The actress was supposed to sit at his feet while shooting the romantic scene. Suddenly, he hears Rituparna Sengupta sniffing. Understand that his heroine is asleep.

Rituparna Sengupta became "shy red" like a bride after hearing Prosenjit Chatterjee's words. She killed his friend and hero by joking. The star contestants present on the set had a lot of fun watching the naughtiness of the 'Praktan' pair.

Host Jeet also laughed. This particular episode will be seen on Saturday. Her early glimpse has come to light. Fans are hoping that more fun moments will be seen in the episode.