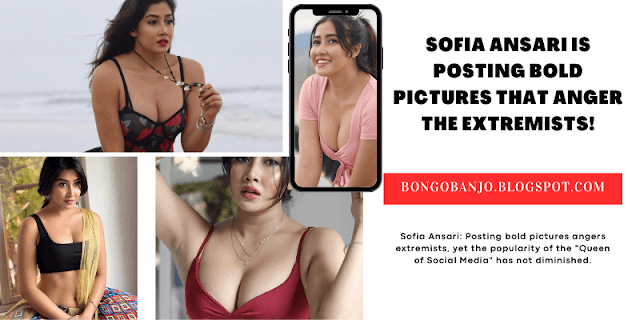 Sofia Ansari: Posting bold pictures angers extremists, yet the popularity of the "Queen of Social Media" has not diminished. Sofia Ansari is one of the first people to remember the name of a social media star.

With the popularity of the Tiktok, Sofia Ansari got the nickname "the star of the social media overnight." Sofia is equally popular on Instagram and Facebook, as well as on Tiktok. 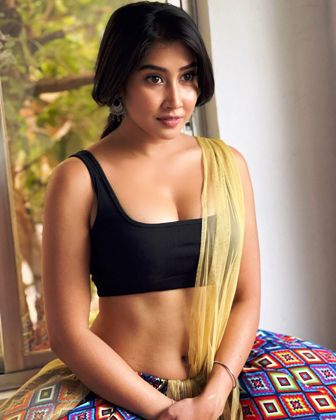 Many of Sofia's fans consider her the "queen of social media." Sofia Ansari's popularity has not waned since the country imposed a ban on Tiktok.

There are many more female stars on social media, like Sofia Ansari. But how did Sofia Ansari gain so much popularity by impressing everyone in such a short time?

She is especially popular with male fans for posting bold pictures on social media. Male fans regularly flock to his account to see what new pictures she has posted. 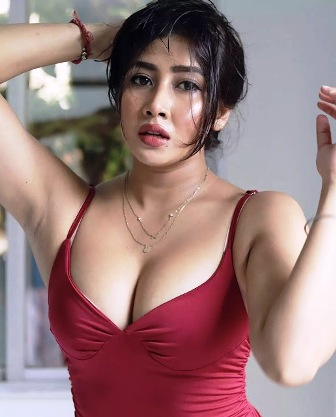 Twenty-five-year-old Sofia Ansari has made a splash on the internet with her looks and appeal. In addition to pictures, she is equally popular for giving short videos on social media. Sofia Ansari has also starred in several music videos.

Sofia Ansari's Instagram account is full of bold pictures. And the minds of his male fans are burnt to ashes by the fire of this film. 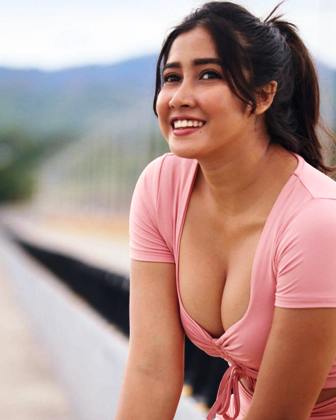 Despite much love, Sofia Ansari was ridiculed for her bold and appealing portraits. Many people say that Sofia Ansari has no other talents. So she has chosen to show her body as one of her strategies to be popular.

However, besides getting love, Sofia Ansari also became an eyesore for many. Sofia also had to face the wrath of extremists and fanatics for sharing bold pictures on the net. But she did not stop there. 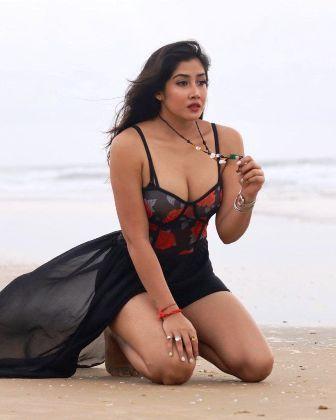 Sofia Ansari's Instagram account was recently blocked. According to many, Instagram's guidelines have been violated by posting multiple bold pictures and videos. And that's why her account was blocked by the company. 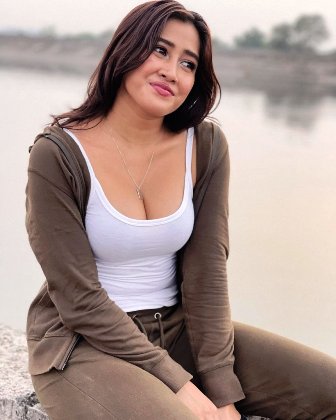 Many will be surprised to know that Sofia Ansari's original home is in West Bengal. But later, her family left West Bengal and moved to Vadodara in Gujarat.

Sofia Ansari was born on April 30, 1996, in Vadodara, Gujarat. She graduated from a local college there. Currently, her address is Mumbai. Sofia Ansari's annual income is 80 to 90 lakh rupees.