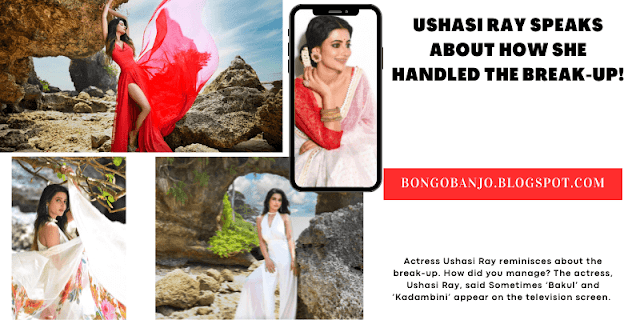 Actress Ushasi Ray reminisces about the break-up. How did you manage? The actress, Ushasi Ray, said Sometimes ‘Bakul’ and ‘Kadambini’ appear on the television screen.

After setting foot in the world of web series, Parvati of "Sundarbaner Vidyasagar" has become again. Actress Ushasi Ray has taken place in the minds of the audience due to her performance. 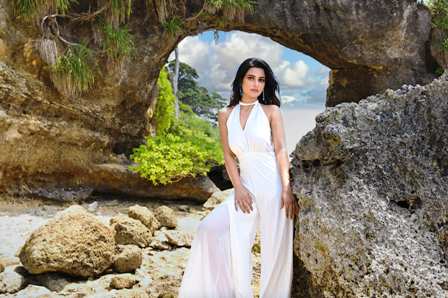 Everyone has a history of heartbreak. Ushasi Ray is no exception. What did you do at that time? Answering the question, the actress said that she had read a lot of books to control herself.

I listened to songs and talked with lots of friends. Ushasi Ray realised the most important thing in life when the break-up happened for the first time. The actress knew at that time how important it was to love oneself. 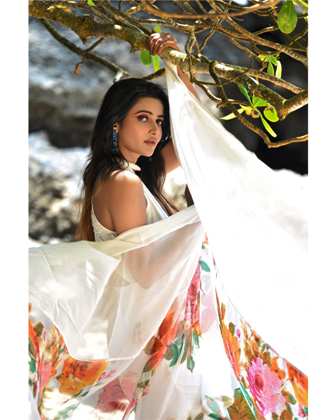 In addition to the break-up, Ushasi Ray was confronted with a slew of questions that day. In response, the actress said many things about herself. Ushasi Ray has the ultimate social media dependence.

Don't wake up every day to spend more time on social media. But that thought does not come true. Ushasi Ray keeps giving various posts to the fans. 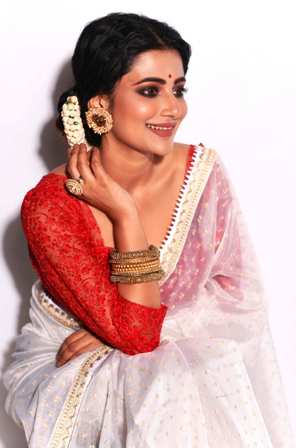 Troll culture is not new on social media. Ushasi Ray also had such an experience. However, Ushasi Ray is not the bride to give up. 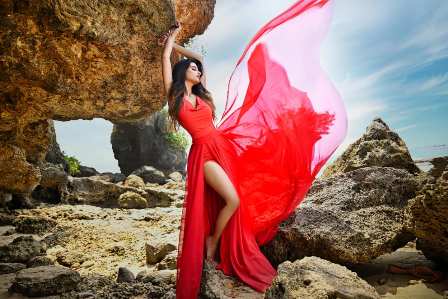 Responding to the critics in a filmy style, the actress said, "It's hard not to be a troll in my heart." It's impossible. "

In this comment, the actress explains that breaking the mind of a strong-minded person like her is not an easy task at all. 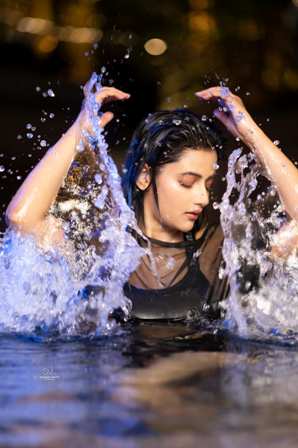 Besides serials and movies, Ushasi Ray has also acted in Zee Bangla's original movie, "Eskaboner Rani". She was also acclaimed for her role in the Hoichoi platform's "True Love" web series.