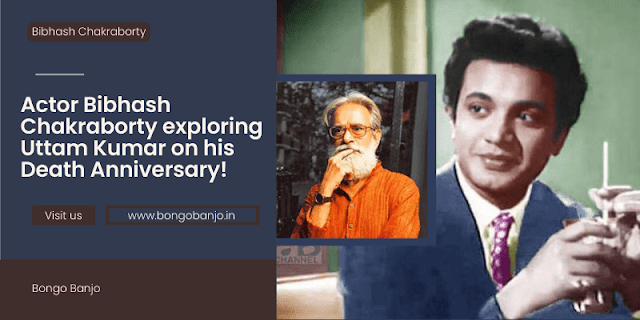 In my youth, I preferred Soumitra Chatterjee. I was impressed by Uttam Kumar when I grew older: Bibhash Chakraborty!

Even 42 years after his death, Uttam Kumar is still remembered as a Bengali hero. Why this popularity? It took time for Bibhash Chakraborty to understand.

At that time, Uttam Kumar was at the peak of popularity. And the dramatist and actor Bibhash Chakraborty is on the list of youth.

Standing in his old age, Bibhash Chakraborty himself now says, "I was ecstatic then." At that time, most of Uttam Kumar's films seemed like scraps. " Is that all? Uttam Kumar did not want to give special importance as an actor in the beginning.

Rather, he liked Soumitra Chatterjee ever since he came into the acting world. But as he grew older, it was Bibhash Chakraborty who rediscovered Uttam Kumar. It took many years to understand why he was a hero and why his huge popularity. 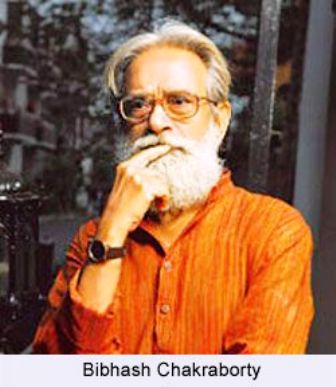 On the anniversary of Uttam Kumar's death, Bibhash Chakraborty also looked back at his youth. In the words of Bibhash Chakraborty, "Initially I did not give Uttam Kumar a place in my mind." Later, when I grew older and thought a little more deeply about the world of films, my idea of Uttam Kumar also changed. When I sat down to think about the experience of watching different films around the world, his style of acting came into focus. The perception is that Uttam Kumar is the best actor in Bengali films. His expertise in various types of acting. He has given a wonderful performance, particularly in the role of a lover. He also suits the role of a king, and he has given a wonderful performance in the role of a comedian. His acting impressed me. "Now it seems that there are very few actors like Uttam Kumar."

The eternal star of Bengali films, the comparison comes with the theatre. Bibhash Chakraborty said that the concept of method acting according to the international grammar of acting is popular, but big actors often do not follow it. He acted in his style with natural simplicity.

There was no motivation ahead. Uttam Kumar belongs to that group. When the habit of watching international films is formed, it is not unusual to think that Soumitra Chatterjee is the best actor in Bengal.

But he also used the same method of acting. Director Satyajit Roy was also attracted to the genre of international films, so Soumitra Chatterjee could present the performance as per his demand, no doubt!

But when creating a "Nayak," a real hero is needed. Only the best could satisfy that demand. Satyajit Ray also used the original Nayak, Uttam Kumar, in "Nayak". 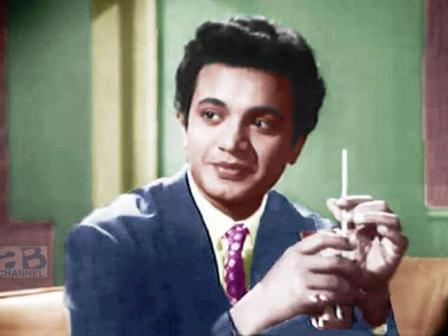 Did the actor Bibhash Chakraborty see any change in Uttam Kumar's acting tour?

In the words of Bibhash Chakraborty, "I have noticed one thing. In the beginning, he was more inclined toward creating the image of a hero in people's minds. But later, when he got established as a hero, he wanted to get closer to the characters. He tried to make the characters that he played more prominent. In the beginning, I saw heroism resorting to special postures to express himself, almost like a bad habit. Later on, he shunned them and became the character. "

But according to Bibhash Chakraborty, the audience is the best judge. They can understand when the actor is speaking artificially, acting or when the character is becoming artificial due to inertia in gestures.

Even if there is no technical practice, the audience recognises the correct performance. And so Uttam Kumar is a Maha Nayak. Bibhash Chakraborty himself sometimes remained a mere spectator rather than realising his popularity.