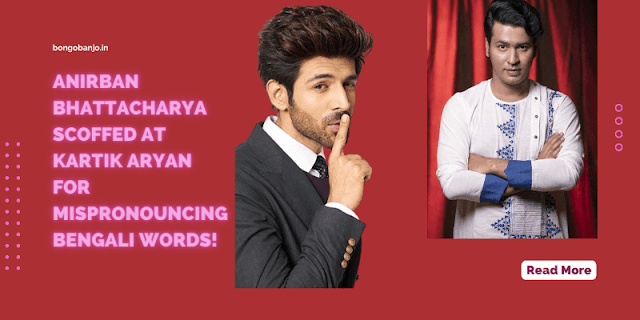 "Kol" is not "Kaal". Kartik Aryan's mispronunciation of Bengali. Anirban Bhattacharya taught Kartik Aryan pronunciation on Twitter! Not the next ‘Kol’, but ‘Kaal’. The lead actor of "Bhulbhulaiya 2" made a mistake.

He is not usually found on the internet. Don't comment too much on others. That Anirban Bhattacharya got it wrong on Twitter. Again, Kartik Aryan, Tabu, and Kiara Advani starrer 'Bhulbhulaiya 2' have already grossed Rs 230.75 crore. 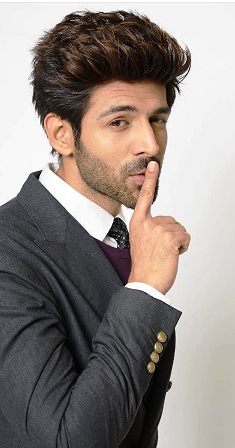 Karthik Aryan is celebrating the success of the film in many ways. Ever shown the picture to schoolchildren at their own expense? He also bought a new car.

Small thorns with so much joy. Director-actor Anirban Bhattacharya tweeted about his wrong Bengali pronunciation! Karthik Aryan had some Bengali dialogues in the film.

He could not pronounce that dialogue perfectly. In particular, the word ‘Kaal’ has become ‘Kol’ in his mouth. That is the mockery of Anirban Bhattacharya. 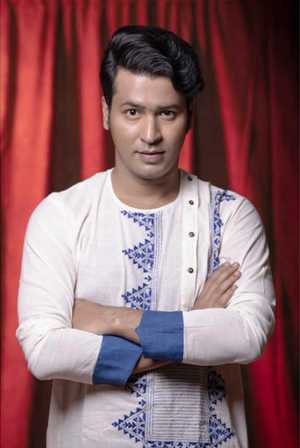 It is understood that the Bollywood actor regularly watches Bengali 'Khoka' on Instagram. Addressing the actor, he wrote, "Good luck with your new car or Chinese food table." Sincere request, 'Kaal' in Bengali, in English it's tomorrow. Not 'Kol!'

His fans were also surprised to see this tweet from the actor. Is Anirban Bhattacharya also suffering from an inferiority complex like other Bengali artists? Such a question has also arisen. The actor, however, did not respond to a tweet.

Read More: Is the Shooting of Bibaho Abhijan 2 Stalled for an Indefinite Period?