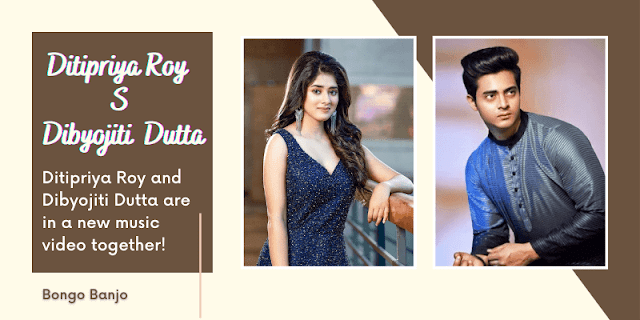 Do not be afraid, love! Why did Ditipriya Roy say she was paired with Dibyojiti Dutta? Bringing the story of love to life with the music video "Dekhechi Rupsagare Moner Manush". In fact, who is Ditipriya Roy's lover?

Ditipriya Roy is exploring herself. For now, she is the 'Khuku' of the film 'Aay Khuku Aay'. Or 'Saaj' of the 'Rudrabinar Obhishaap' web series.

This time again, she is in a new look. This is the first time he has teamed up with popular small-screen hero Dibyojiti Dutta.

The production company SVF is going to bring the popular song 'Dekhechi Rupsagare Moner Manush' in front of this generation in a new way. Ditipriya Roy's "lover" Dibyojiti Dutta is there! 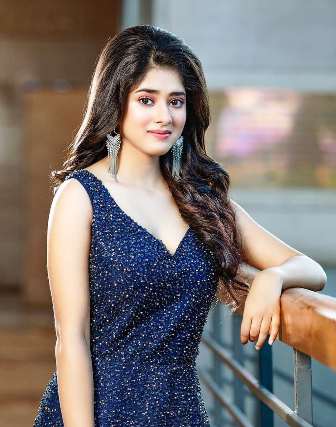 "Achena Uttam" has just been released by Director Atanu Basu. Ditipriya Roy played the role of "Sabitri Chatterjee" in that film. Dibyojiti Dutta and Ditipriya Roy began to work hard before the audience got to know the characters well.

Are you enjoying it? Ditipriya Roy claims, "There was a conversation with Dibyojiti Dutta about acting on the small screen. Quite a popular face. This time we worked together. "Nice.''

This is also the first music video...? Before finishing the question, the actress Ditipriya Roy claimed that this is a song that she has grown up listening to since childhood. Having crossed one stage of age, the song also caught a new meaning in his eyes every time.

The music video was directed by Arindam Chatterjee. Sung by Mahtim Shakib. What is the new form of this song in the eyes of the audience? The question was for Ditipriya Roy. 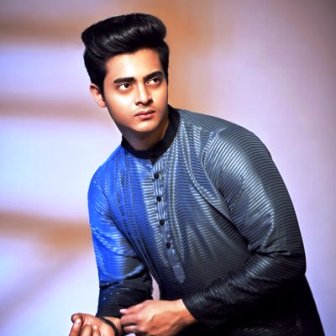 According to the actress Ditipriya Roy, "There are many people in our lives who are elusive for life. That love never takes the form of full love. But that person is not completely erased! Rather, his woman walks the path, keeping him in her mind. I am such a girl in this song. In whose youth the man stepped, but the girl did not get him as her own. "

According to Ditipriya Roy, the sweet love story is going to come in song after song. What does Ditipriya Roy think about her love?

Her argument was, "I know, if there is love, there will be sorrow." But it does not feel good at all! Because I am deeply involved with every human being. When they move, I get a lot of pain. Because of that fear, there has been no love until today!

Read More: Will Dev Be Like Jatindranath Mukherjee In His Next Film "Bagha Jatin"?