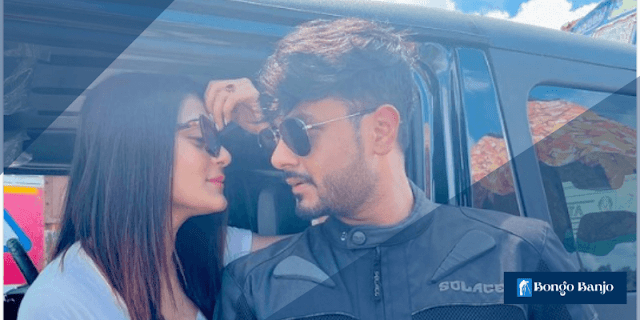 He is going to get married to her sister. Arjun or Sayanta Modak of the "Kharkuto" series, is in love with Didi. The news is heard only if you listen to the news of Tollywood.

What is the matter? Let's be clear. Sayanta Modak played the role of Professor Arjun Singh in Star Jalsa's series "Khorkuto".

According to the story of the series, Arjun is supposed to get married to Patka and Jaya's daughter Saji.

But in reality, another story is going on. Sayanta Modak is in love with Priyanka Mitra, who plays Saji's sister Chini.

According to a media report, Sayanta Modak and Priyanka Mitra have been dating since 2018. It is heard that recently, this friendship has turned into love. 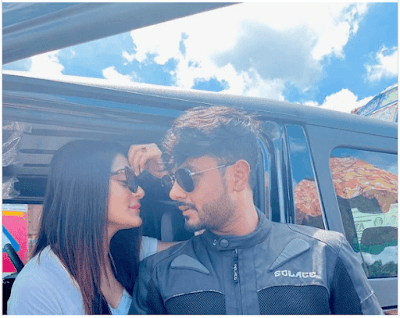 It should be noted that earlier, Sayanta Modak was in a relationship with Bengali television actress Debchandrima Singh Roy.

This relationship of four years suddenly broke. Then the news of Sayanta Modak's love affair with Srima Bhattacharya was heard.

But Sayanta Modak told the media that Srima Bhattacharya's name was associated with him only after he broke up with Debachandrima Singh Roy.

since she acted with him in the series 'Beder Meye Josna'. But those are the days of the past. Arjun from "Kharkuto" has now hart Priyanka Mitra. Social media posts at least suggest so.

Read More: The last broadcast of the series "Mithai" was on August 28?