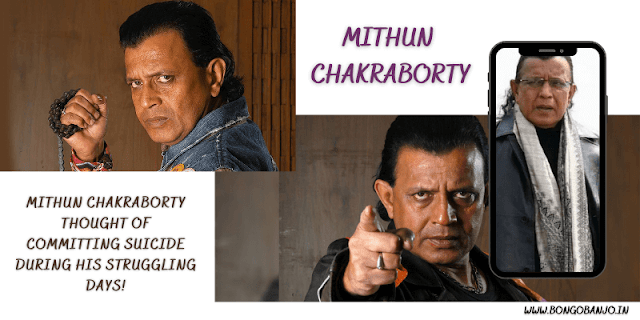 I have thought of suicide many times, but I am here today after struggling: Mithun Chakraborty! Mithun Chakraborty had to fight a lot to reach the pinnacle of success. He thought he couldn't. but finally fought. And victory has come. 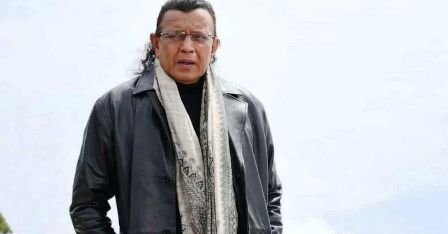 Mithun Chakraborty was not born with a golden spoon in his mouth. In Bollywood, there is no land under your feet; everything is a tough fight.

Sometimes it seemed that I could not understand anymore. I had to give up. Today's "Maha Guru" even thought of committing suicide many times. Yet, at the end of the day, he is a warrior. The hunger to win was in his blood.

In the year 1976, Mithun Chakraborty acted in the film "Mrigaya". In the beginning, he won a National Film Award for Best Actor. He has films like 'Disco Dancer', 'Wanted', 'Boxer', 'Jallaad', and 'Agnipath'. He plays "Tahader Katha' (1992) and 'Swami Vivekananda' (1998) brought him two more National Awards. 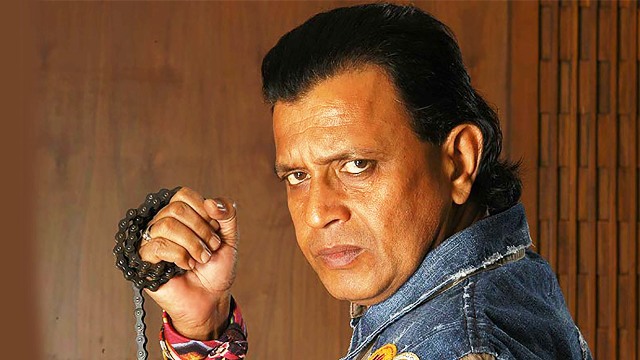 In a recent interview with a Delhi-based news agency, Mithun Chakraborty went back to the early days of his career. "I don't usually talk about it too much," he said. There is no specific episode that I would like to mention. Because everyone struggles, I have no desire to make myself special. But honestly, my struggle was endless. Sometimes I thought, "I can?" I even thought of committing suicide due to fear of failure. But now at this age, I would advise you to never think of ending your life without fighting. I didn't give up the fight. Look where I stand today. "

Mithun Chakraborty's film with Sanjay Dutt and Jackie Shroff will be released soon. About the new film, Mithun Chakraborty said, "I can't tell anything about it right now." All I can say is that I am more interested in films that document reality. But yes, this film is expected to be exciting. " 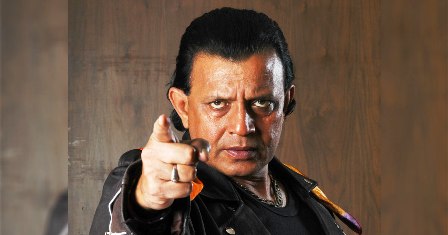 Mithun Chakraborty was last seen in Vivek Ranjan Agnihotri's "The Kashmir Files". The film, about the massacre of Kashmiri Hindus in the 1990s and their eviction from the Kashmir Valley, collected Rs 200 crore at the box office within two weeks of its release. Mithun Chakraborty is similarly optimistic about the next film.