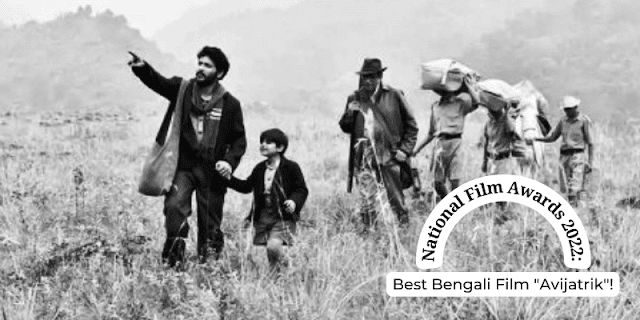 The national award ceremony was organized after two long years after the Corona situation. Central Information and Broadcasting Minister Anurag Thakur said on Friday morning that the awards will be announced in the evening after the jury members hand over their reports to the ministry. Such news is coming to light.

What is the Best Bengali Film?

Based on Bibhutibhushan Bandyopadhyay's novel "Aparajito", the film won the hearts of the judges. Arjun Chakraborty and Ditipriya Roy played the lead roles.  Supratim Bhol won the best cinematography award for the same film.

Who is the Best Supporting Actor?

Who Is the Best Director?

Who Is the Best Actress?

Actress Aparna Balamurali of the southern film 'Surarai Potru' was selected as the best actress.

What is the Best Film Name?

What is the Best Hindi Movie?

Who Won the Best Actor Award?