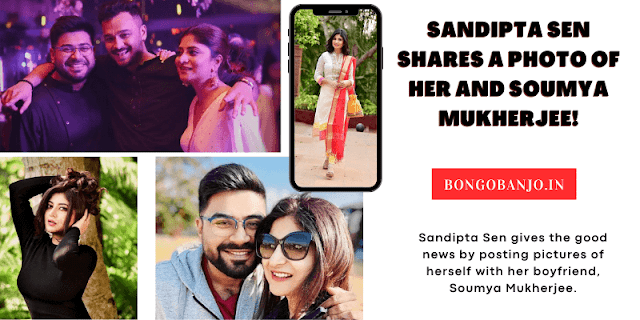 Sandipta Sen gives the good news by posting pictures of herself with her boyfriend, Soumya Mukherjee. Sandipta Sen is in love.

Not in movies, series, or web series, the actress has found people in real life. She has announced it "openly" by posting pictures on social media. 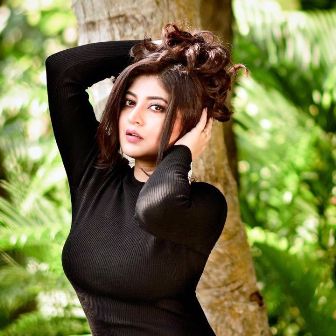 This time the actress has introduced herself as a lover. Sandipta Sen is in love with Soumya Mukherjee. She wrote a picture post with her boyfriend on social media, 'Story but true'. 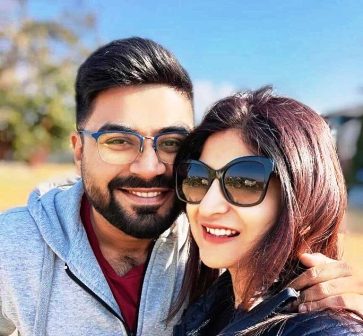 Soumya Mukherjee is the Chief Operating Officer of Hoichoi, a popular web platform in West Bengal. Speaking to the media, Sandipta Sen said that she met Soumya Mukherjee at a friend's music video release function.

That was almost a year ago. First friendship, then love. Soumya Mukherjee and Sandipta Sen have been in a relationship for the last few months.

Sandipta Sen was last seen in the world of television in the northern episode of the series "Karunamayi Rani Rasmoni". She played the role of Sarda. Then the actress went on vacation.

When she came back, he gave her the good news. It is heard that he went to the Philippines with Soumya Mukherjee. with the news that there were three more. 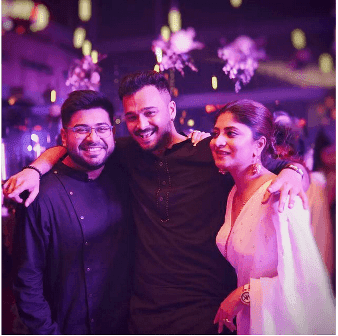 Whatever it is. Her fans are overwhelmed by this announcement from the actress. Isha Saha gave a heart emoji. Mimi Dutta has expressed excitement. Actress Aparajita Adhya was also greeted.

Actor Rajdeep Gupta again wrote in the caption, "Now I can post my picture." He did so. Soumya Mukherjee and Sandipta Sen posted their pictures on social media. He wrote again in his caption, "Let's be a little sweet story."