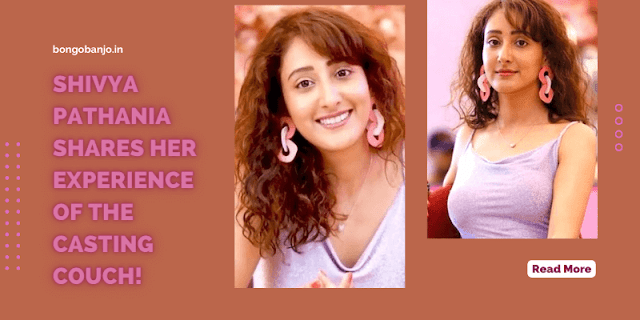 The producer offers sex by playing "Hanuman Chalisa" on a laptop! Explicit allegations against actress Shivya Pathania! The phenomenon of casting a couch is not new in the world of glamour.

Emerging actors and actresses, as well as stars, have such experience. Shivya Pathania, a popular actress on Hindi television, opened her mouth about this.

She told how a producer offered her sex by playing "Hanuman Chalisa" on his laptop. Shivya Pathania won the title of "Miss Shimla" in 2013. A year later, She started her career in Hindi television with a series called "Humsafar." 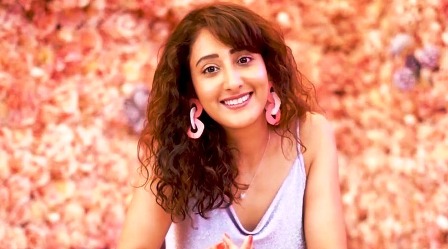 She has acted in several series like 'Yeh Hai Aashiqui', 'Radha Kishan', and 'Ram Sia Ke Lob Kush'. She was also associated with The Kapil Sharma Show. 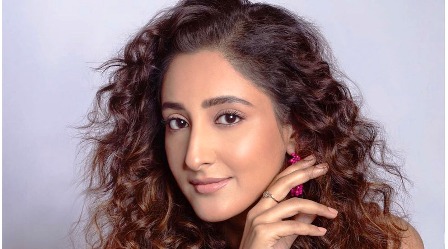 Sometimes, at one time, Shivya Pathania did not have much work to do. That's when she fell victim to this casting couch. 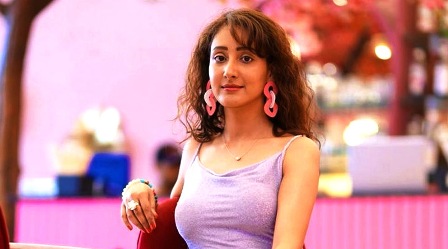 According to Shivya Pathania, she was called from one place to audition. The house was quite small. The accused was sitting there with his laptop. And then Hanuman Chalisa continued in it.

The two began to talk in general at first. Suddenly, the man-made an indecent offer. He said that if you want to get a job with a superstar, you have to compromise.

Thus, Shivya Pathania was surprised to get a sex offer. She laughed or cried, he couldn't understand for a while. The actress took the accused in one hand as soon as Sambit returned.

How can you offer sex by running Hanuman Chalisa on a laptop? That raises a question.

Shivya Pathania is playing the role of Parvati in the series 'Baal Shiva'. She said that he could not forget that bitter experience of the past even today.

Later, the actress found out. That person is not a producer, but a cheater. She also warned his other friends.