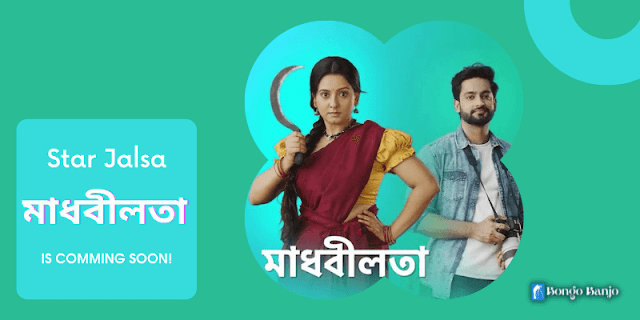 An Indigenous girl will save the jungle from poachers! New Tv Serial 'Madhabilata' coming soon on Star Jalsha!

‘This jungle is my soul, and the tree is my mother. I will cut off the hand of the one who comes to cut down the tree!'

A tribal girl is punishing poachers in the middle of the forest with a thick stick in her hand. Her only goal is to save the jungle!

Illegal logging and smuggling must be stopped! The new Tv serial 'Madhabilata' is going to start at Star Jalsa with the story of such a girl.

The main character in this new series is Sraboni Bhuiyan, known as 'Jeebon Sathi'. The protagonist's character is 'Baran' - Rudrik of the Tv serial. This Tv serial caught my eye at the first glance.

The setting of the story in this series is Jungle. An influential person of the village Pushparanjan Chowdhury cut down the forest of the area and smuggled it. 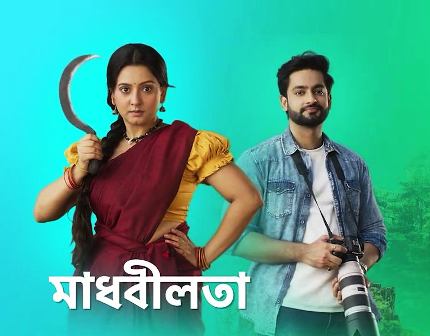 On the other hand, trees are planted in village ceremonies. His son is a wildlife photographer. While taking pictures, he came across Madhabilata's fight.

New serials in Star Jalsa now and then. There are easy indications that the TRP game will get more crowded this time. However, it is not yet known in which slot this series is coming.

However, as soon as this glimpse became public, trolls started on the Internet. Many people think that this series is going to be made by imitating Jamuna Dhaki.

Incidentally, the new Tv serial 'Ekka Dokka' is about to start at Star Jalsa. Although the game is known as a serial, it has nothing to do with the story of the serial.

The fact that the series will first tell a naughty-sweet love story is indicated in a recently released promo.

Saptarshi Moulik and Sona Mani Saha are playing the lead roles in this series. Both are popular faces on the television screen.