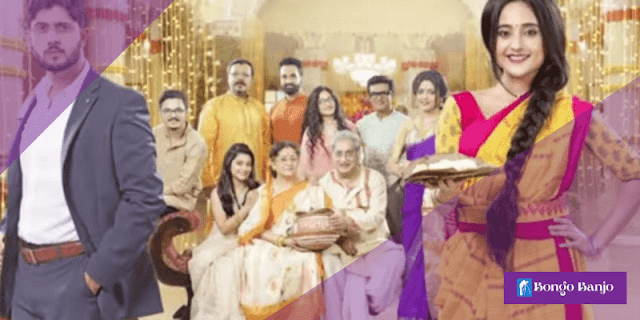 One day, the Mithai series will end. But there is no news of an immediate end. Director Rajendraprasad Das said.

Omi Agarwal, the Mithai serial villain, has been released from jail. His only goal is to remove the smile from the faces of the Modak family.

Because of which he shot at Siddhartha Modak at the end of Srinipa-Rudra's Satpak ceremony. But seeing Omi suddenly leaves, Mithai.

Uchchebabu saved his life by taking a bullet himself. As soon as the publicity came out, the heroine was shot in Tollywood.

This series of Zee Bangla, which has received the title of Bangla Sera 54 times, is going to end this time. A possible date is August 28th.

What is the director of the series, Rajendra Prasad Das? His clear reply was, Rumours are saying that the audience is disoriented after seeing the publicity flash. 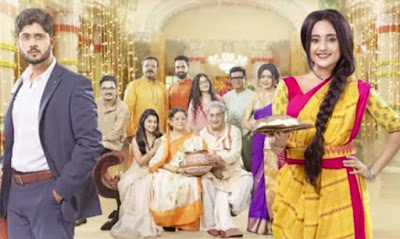 The number of fans of Mithai is increasing. They are losing sight of the series all the time. You are afraid that this time is probably going to end.

They think that if the heroine is shot, it means her death. The series is over. In fact, it is not.This mystery is the trump card of the series for now.

The rating chart says that even one twist after another is not able to restore the lost glory of the series. Mithai is gradually falling behind?

According to Rajendra Prasad Das, in fact, the audience has so many expectations from the series that they always want to see Mithai at its best.

According to him, this was never possible. If the other series does well, it will move up the rating chart. That's the rule.

That is what is happening. This expectation of the audience is the energy tonic for team Mithai to move forward.

Besides, several actors are playing important roles in the series Pilu after leaving Mithai. Is this the reason for the series' temporary lag?

In Rajendra Prasad Das's words, except for the hero, heroine, and a handful of important actors, the rest are acting in multiple series.

The same can be seen in the rest of the series. The same is happening in our case. Nothing unusual is happening.

According to the director, both Mithai and Pilu are his series. So the matter has come to the attention of the audience more and more.

Read More: Canning Er Minu is coming to the small screen to stand against injustice!