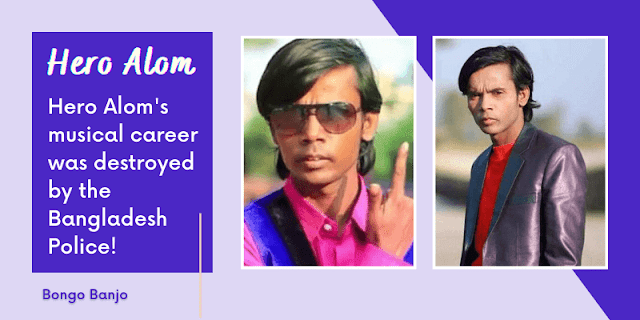 Hero Alom has thousands of fans from all over the country. Hero Alom There has been no end to the controversies over his songs in the last few days.

This time the police of Bangladesh took a strict decision on Hero Alom's singing. They were told to stop singing. The police also arrested him.

Hero Alom said, I am in a panic. The police are mentally torturing me. Freedom belongs to everyone. 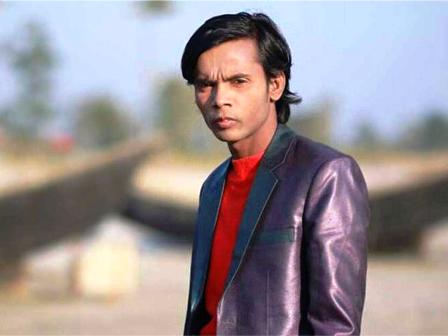 He said that he has so many followers today because the common people liked him. None of them is fake. No constitution says anyone can't sing for love.

This song is loved by the audience. As a result, the Bangladeshi singer Hero Alom demanded that the torture stops on him.

A few days ago, it was rumoured that the Supreme Court of the country had sent a legal notice and ordered the arrest of the artist. As such, he is in legal custody. Courtesy, the song sung by him. 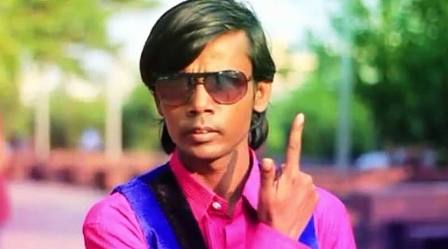 Is this news true? The actor, Hero Alom, answered himself on Saturday. He claimed that he had not received any legal notice.

Hero Alom's rage stems from the fact that he is the child of a poor family. The body colour is black. Many people object to this. So much unnecessary hate is being spread against him.

Unfortunately for Hero Alom, he had no hand in any of this. At the same time, the claim that man does not love, God loves him.