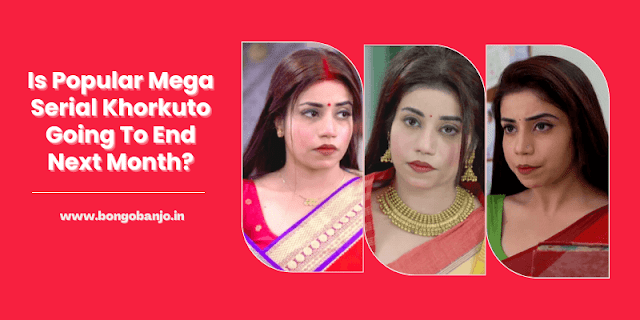 One after another new series on the channel. So is the serial 'Khorkuto' going to end in a year? What do you say to serial 'Saji' or Sonal Mishra?

There is joy in the Mukhopadhyay family. The other side of the shadow of fear! Potka's only daughter Saji is on the verge of marriage again. She is going to marry Arjun, the associate professor of the college.

Everyone was happy with that. "Gungun" is also full of joy. But where can the noise as before? As if gasping a little!

Rumours in Tollywood, this is how Leena Gangopadhyay's other popular series 'Khorkuto' is going to end with tears and laughter. August 5 is the last broadcast.

During the pandemic, the series started on 17th August 2020. From the first day, the audience appreciated it. It was in this serial that late actor Abhishek Chatterjee played the role of a loving father. 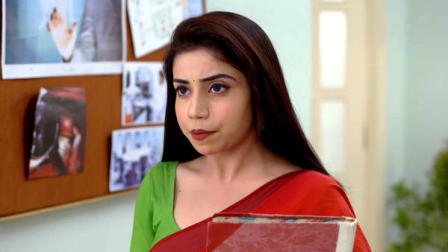 No matter how many twists there are in the series lately, it has not made an impression on the rating charts. The TRP of the serial is at the bottom for many days.

So what is this rumour?  In Sonal Mishra's words, "We haven't heard any official announcement yet. But any series will end one day or the other."

At the beginning of the series, Saji was not that important. Her story is being shown for the last several episodes. Sonal Mishra has no regrets about the previous time.

According to her, in any family, not everyone gets equal importance together. 'Khorkuto' also shows that.

Everyone is gradually gaining importance in turn. And Sonal Mishra's popularity has increased recently due to the pen of the writer!