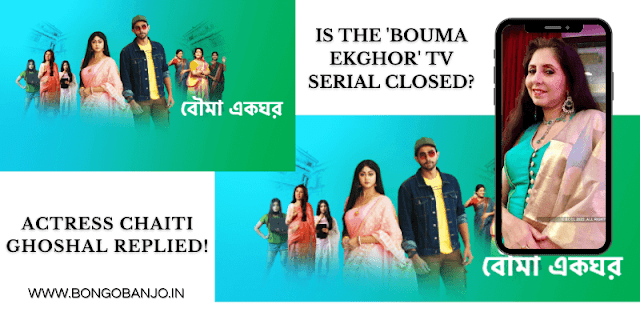 Is the Bouma Ekghor Tv serial closed because there is no trickery? Actress Chaiti Ghoshal replied! The Bengali serial 'Bouma Ekghor' is closing in just three months.

The Bouma Ekghor TV Serial started on the Star Jalsa channel on May 2. It is understood that the decision was taken to stop the serial after just three months due to poor performance in the TRP charts. 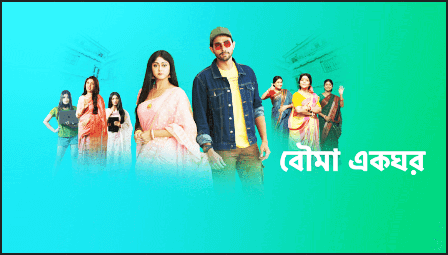 Chaiti Ghoshal said that she agreed to act because she liked the content of the serial. But she said that he suffered a lot as "Bouma Ekghor" ended in just three months. According to the actress, this decision was taken because the channel authorities and producers felt that.

Is Bouma Ekghor not successful because of the so-called trickery?

Answering the question, Chaiti Ghoshal said, "If the audience sees nothing but a hoax, then nothing can be sadder than this. However, since I don't watch Bengali serials, I can't say what is being shown in any serial.

I can say one thing. If the audience sees a hoax, then we are responsible for that too. Serials like 'Ek Akasher Niche' had 18 TRPs. If something good can be done without just looking at TRPs, then the whole serial industry will benefit. " 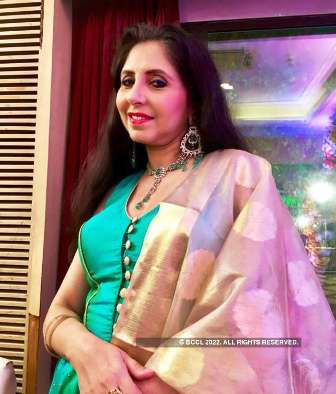 Even though Bouma Ekghor is closed, its memory will remain in Chaiti Ghoshal's mind. The actress Chaiti Ghoshal said that many serials with lower TRP are still running.

She hoped that the TV series Bouma Ekghor would continue at least till Durga Puja. However, Chaiti Ghoshal does not stay away from the small screen for very long. The actress will be seen in the new project. She said that she would announce the work very soon.