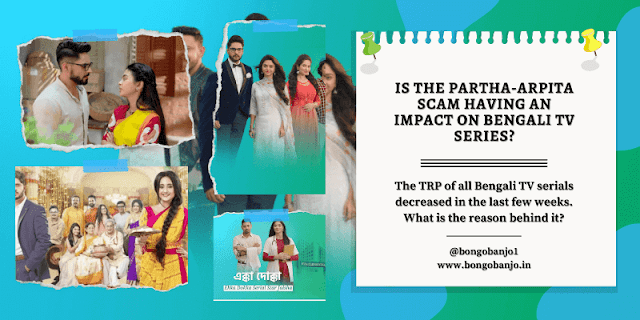 The TRP of all Bengali TV serials decreased in the last few weeks. What is the reason behind it? The TRP of almost every TV serial on Bengali television has decreased. Which TV series is the best?

Thursday means the rating chart or TRP. The day of the unscripted fight on the channel. For the last few weeks, 'Mithai' has been attacking 'Gaatchora', sometimes 'Dhulokona', and sometimes 'Laxmi Kakima Superstar'.

However, last week's and this week's rating charts show that it is temporary. This week's best 'Mithai' TV serial gets 8.4 ratings.

Rather, Khadi-Riddhi's love story has fallen far behind in the race for this number.4th this week, according to the rating chart. The 'Gaatchora' TV serial score is 7.4.

And by getting 7.3 marks, the 'Gouri Elo' serial came fifth. Once, the Bengal topper came down to a sixth place. The score of the 'Dhulokona' TV serial is 6.8.

What is the number of TV serials this week? Keep an eye on the rating chart for details: 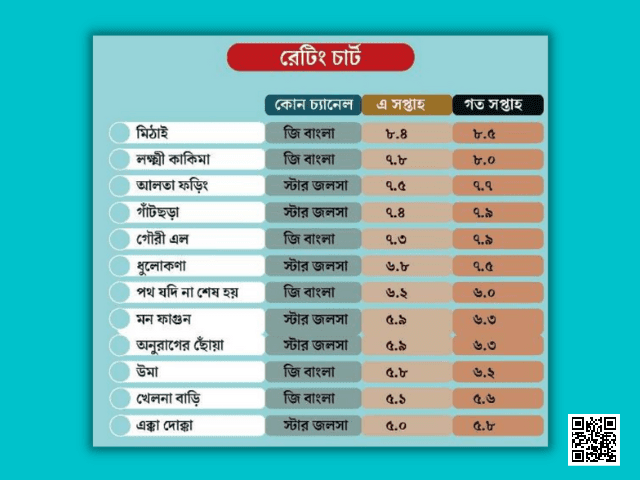