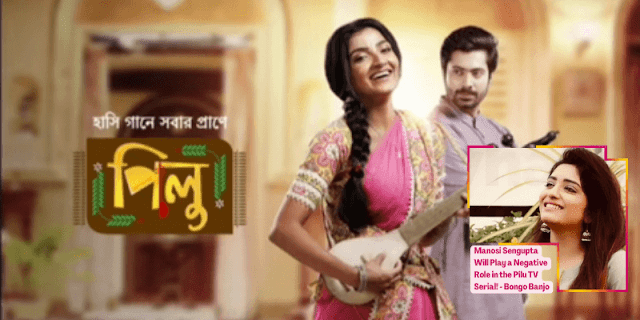 After about 11 months, Manosi Sengupta is back in the Bengali TV serial. The audience saw her in the role of a villain in Ki Kore Bolbo Tomay. The audience found her in the serial called Mose Chhal Kiye Jaaye. 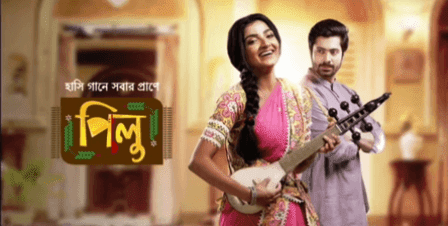 She returned to Kolkata after spending almost so many months there. New job opportunities are returning. Villain again. The actress Manosi Sengupta is returning in a new avatar in Zee Bangla's TV serial Pilu.

The actress Manosi Sengupta said, I love mischief a little too much. And besides that, I returned to Kolkata after some time. I did not think that I would get such a role. I am very excited about the new job. 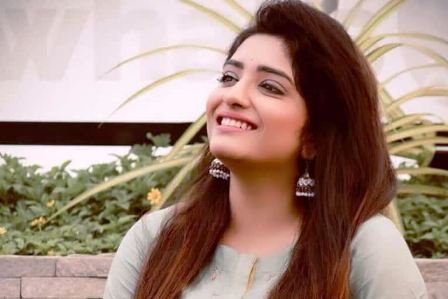 The story of any serial revolves around the lives of the lead actor and actress. The responsibility of solving all problems is also on their shoulders.

It was no different for the Pilu TV serial. Time will tell in which direction their lives will turn after Manosi Sengupta's entry.

Read More: The Popular TV Serial Khorkuto is Going to End Next Month!