"His name is Shubhankar Sanyal, but everyone calls him the terrible Sanyal." This is how Ranjit Mullick became known in the film "Shatru". 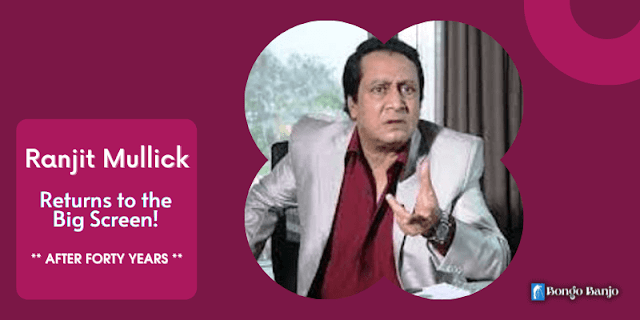 He has always been seen shouting against injustice on screen. His permanent place in the audience's mind is the observance of truth and the suppression of evil. "Shubankar Sanyal" is returning to the screen again after forty years.

But not the police, but in the role of a lawyer. The name of the film is "Aparajeyo." The film, Mozotel Entertainment and Divya Films' story and production by Shyam Dagar, will be released before Durga Puja.

The way he was seen fighting injustice precisely forty years ago, Ranjit Mullick will be seen punishing criminals by removing the belt from his waist in the new film. After so long, 'Shubhankar Sanyal' evoked old memories. 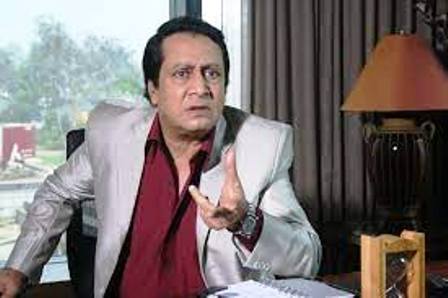 In Ranjit Mullick's words, "The director wanted Shubhankar Sanyal, the police officer from the movie 'Shatru', to come back again." He has quite a weakness in that character. The story of the film is quite good. So I agreed. I am an honest, dedicated lawyer. Going against the flow, Shubhankar Sanyal has been maligned time and again while fighting against injustice. Retired with a heavy heart. But he could not remain silent after seeing the injustice around him. The girls are cheating on the mother. Seeing this injustice, Shubhankar Sanyal roared again. I've always been a protester through stand-up characters like this. "

In the words of the director of "Aparajeyo," "After hearing this story, I decided that Ranjit Kaku would play the role." didn't agree at first. After hearing the story, Shubhankar Sanyal did not know the name of the character anymore. Ranjit Kaku and Sabitri Aunty acted in this movie. In a completely different way, Labani Sarkar, Sumit Gangopadhyay, Falguni Chatterjee, and  Mrinal Mukhopadhyay are also captured in the film. Those who have seen ''Shatru''believe they will get Subhankar Sanyal back again. "