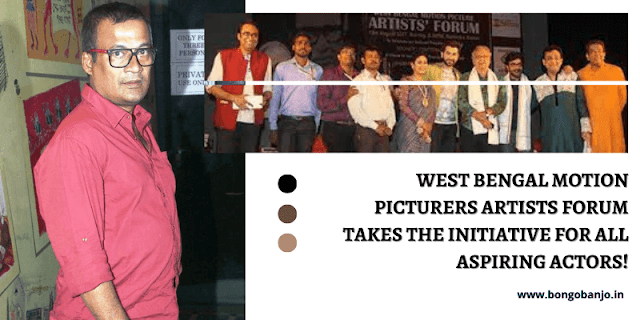 Some people are cheating in the name of acting. New Decision of the West Bengal Motion Picturers Artists Forum turns 25 on August 12. It is on this occasion that the new initiative of the forum is launched.

Many people do not understand where and who to contact to get work in films. To solve that problem, Setubandhan Utsav is going to be organised under the initiative of the forum.

Forms created by the forum will be kept. Where artists will submit the form mentioning the necessary information about themselves. Submit your photo.

Such a decision on the 25th anniversary of the August 12 West Bengal Motion Picturers Artists Forum. 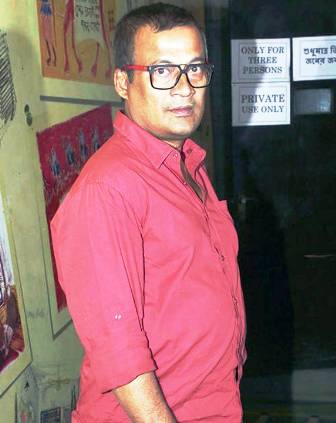 General Secretary Shantilal Mukhopadhyay said We have taken this decision to avoid many problems. Thoughts were going on for a long time.

As a result producers, and channels will also benefit. And apart from that, many people fall into the trap of cheating in the name of allowing them to act, that problem will also be removed.