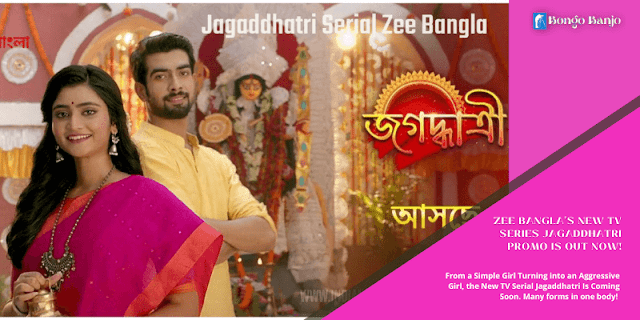 From a Simple Girl Turning into an Aggressive Girl, the New TV Serial Jagaddhatri Is Coming Soon. Many forms in one body!

Sometimes it's the simple girl of the house who is doing puja with one hand. On the other hand, clear criminals with guns!

Jazz from Jagaddhatri in full pack action. Yes, the new Tv serial Jagaddhatri is coming to Zee Bengla with such a story.

The promo for this serial has been released recently. As seen in the promo, Jagaddhatri is the daughter of a joint family. 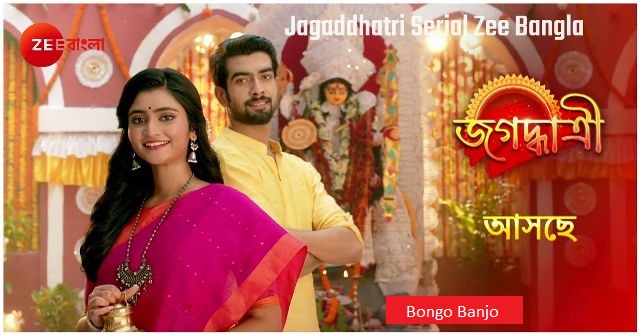 She has no parents. Jagaddhatri grew up near uncles. Afraid of words. This time Jagaddhatri Puja of the house is in charge of her.

He single-handedly did the puja. Suddenly, a message comes on the mobile. The suppression of evil alone. Saves a small child from a kidnapper. Because Jagaddhatri is an officer of the crime branch.

The promo for this serial is full of action.  Ankita Mallick is stepping onto the telescreen in this series. Soumyadeep Mukherjee will be seen opposite him. It is known that this serial will start at the end of August.