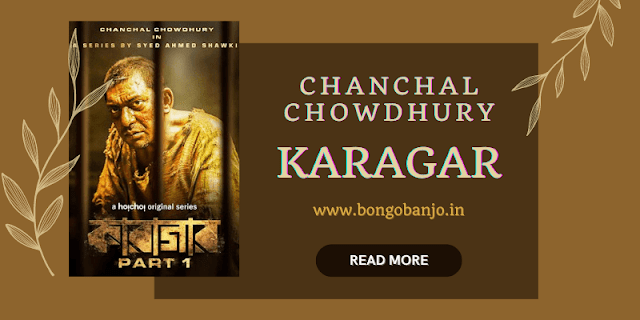 A man is in a dark prison. But the door of this cell has not been opened for decades! The door lock is rusted. It is as if a stranger has appeared overnight in room number 145.

If you see the clothes on his body, it is clear that they are the clothes of the prisoners. But in this prison, no one wears such saggy clothes!

So? Who is this guy? Where did he come from?

Questions spread throughout the prison. Those who have already watched the web series Karagar know that the role of the prisoner is played by a man who has become a sensation.

It is the actor, Chanchal Chowdhury. The internet is currently buzzing about him and his actions in the Karagar web series. Even with so many web series on the OTT stage.

But this web series about Bangladesh has managed to mark a separate place in its brilliance. As soon as the first episode ended, they eagerly awaited the next episode. 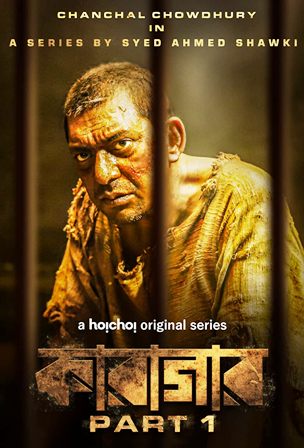 When will the next episode come out?

Director Syed Ahmed Shawki can hold an audience from the very beginning. Especially in the first episode when the number of 325 prisoners increased to 326 suddenly!

And then discovered a stranger in the mysterious prison! He can't speak. Don't listen. The conversation is all about gestures. In sign language.

And by the way, the stranger said, he has been imprisoned for 250 years! From the time of the battle of Palashi! Naturally, no one believes such nonsense.

Meanwhile, the prison continues to rot. Once this prison is back, Gazibaba is back! The inmates are in no doubt about his miraculous powers. 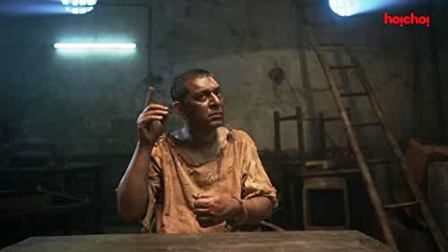 But does that man have miraculous powers? Or is there another mystery?

The story varies from episode to episode. Meanwhile, Chanchal Chowdhury's character suddenly reveals the secrets of his personal life.

The son of Mostak Ahmed is in jail. All these subplots make the web series more interesting.

However, when talking about this web series, I want to talk most about Chanchal Chowdhury. just expressions throughout scene after scene with no dialogue.

This was all there was to it. Chanchal Chowdhury played by using the language of the eyes.

After watching this, Srijit Mukherji wrote on social media that Chanchal Chowdhury's eyes should be reserved for an acting education institution.