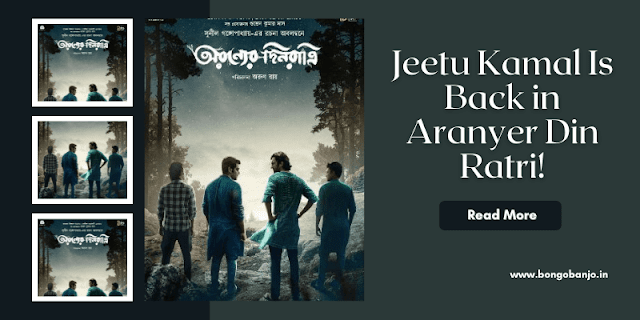 Popular writer Sunil Gangopadhyay brought out the story of the journey of four friends from Kolkata to Palamau through writing. And director Satyajit Ray portrayed that story on the silver screen.

The timeless film Aranyer Din Ratri was made. The magic was created by Sunil Gangopadhyay and Satyajit Ray. The film was released in 1970. This film impressed the audience.

Actor Dev will be seen in the role of revolutionary Jatindranath Mukherjee in the film. The director has announced the new film despite his busy schedule. 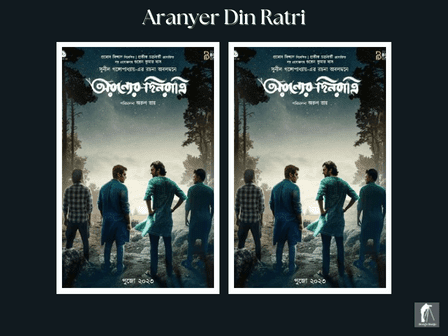 On the same day, director Arun Roy announced the film by paying tribute to the writer. The poster for the new film has been released.

There is no doubt that bringing a hugely popular film from almost 52 years ago to the silver screens in 2022 is quite challenging. However, the audience will surely like the four friends of director Arun Roy.

The director, Arun Roy, feels that after Satyajit Ray, his film Aranyer Din Ratri will make a mark on the minds of the audience.

Recently, Jeetu Kamal caught everyone's attention in Anik Dutta's Aparajito. His performance has been praised as well. Jeetu Kamal has also been criticised in the same way.

So after Aparajito, Jeetu Kamal's fans are excited about Aranyer Din Ratri. If everything goes well, Aranyer Din Ratri will be released at next year's Durga Puja. It remains to be seen if the film can touch everyone's hearts.