What did the netizens say when they saw the photo of Nusrat Jahan lying in the warmth of the sand on the beach? 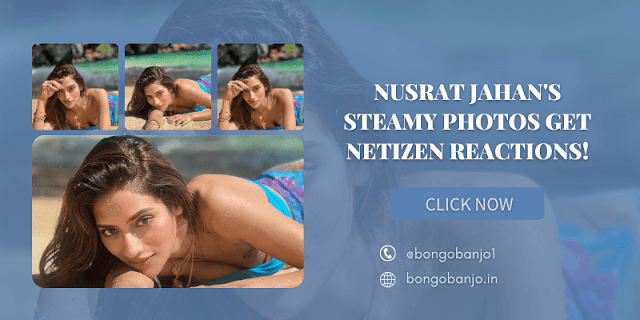 Water containing sea salt and the warmth of the sand. That's why actress Nusrat Jahan is wearing a bikini.

The Tollywood actress, Nusrat Jahan, has become luscious under the touch of the golden sun. She uploaded that photo on social media.

Many netizens are impressed by that. But the sarcasm continues. She gave birth to a son in August last year.

After some time, Nusrat Jahan returned to work. She loses extra weight and becomes slim and trim in a short time.

Her appearance is seen on the beach in Thailand. Many are impressed by it. Nusrat Jahan has been described as charming. 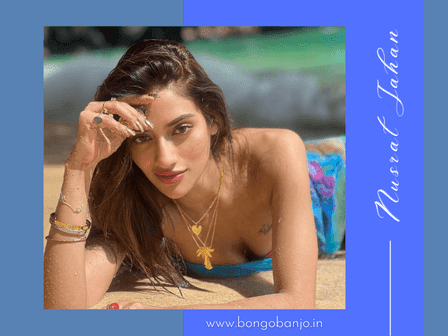 But despite this, the turn of sarcasm continues. One wrote, "There is water on our Basirhat roads." Bring 4-5 sacks of sand."

Another wrote mockingly, "If this is a Member of Parliament." "Proud of you, madam."

Of course, Nusrat Jahan's photo is liked by many Tollywood stars. Her neighbours are her friends, Srabanti Chatterjee and Mimi Chakraborty. Both have filled Nusrat Jahan with love. 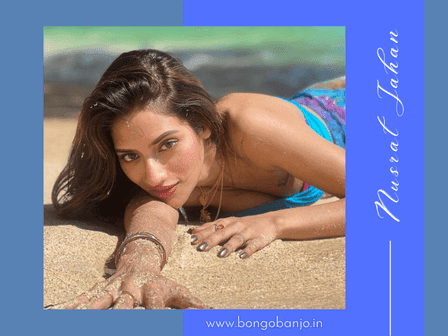 Nusrat Jahan has been sharing photos of the Thailand tour for the past few days. Actor Yash Dasgupta is with her on this tour. He also uploaded a picture of himself lying shirtless on the sand.

In the caption of the picture, it is as if the actor wanted to write to Nusrat Jahan, "To attract your attention."

As the pictures show, they are very happy with each other. And they have fun a lot.