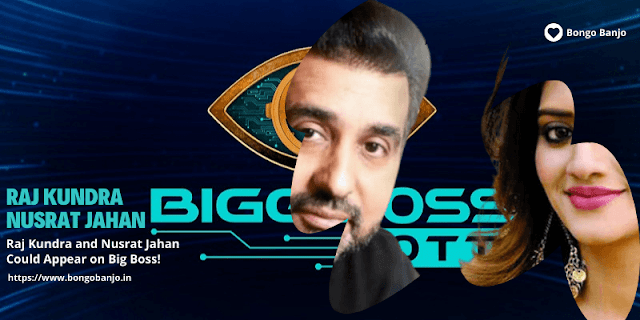 There is no end to speculation about Nusrat Jahan. A few days ago, it was heard that the actress Nusrat Jahan would be seen in Salman Khan's TV show Bigg Boss.

Rumour has it that Shilpa Shetty's husband, Raj Kundra, is going to be Nusrat Jahan's partner in Big Boss.

Nusrat Jahan has been in a good mood for the past few days. Yash Dasgupta is uploading many photos of her trip to Thailand.

Sometimes she is caught in front of the camera in a bold look on the beach; sometimes she takes pictures of tigers.

Meanwhile, there are rumours that Nusrat Jahan will be a contestant in the new season of Bigg Boss.

They are now discussing how much she will be paid. However, nothing has been reported from Nusrat Jahan in this regard so far. 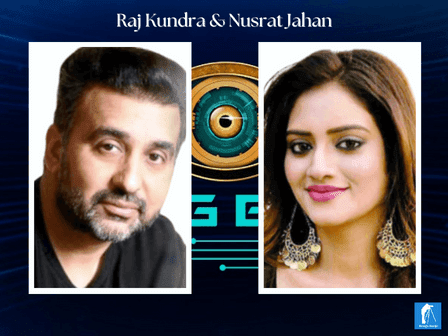 Meanwhile, it is heard that Raj Kundra is going to be Nusrat Jahan's partner in Bigg Boss.

In July last year, Raj Kundra was arrested for allegedly making pornographic films and videos. It was alleged that Raj Kundra and his associates ran this pornography business through the HotShots app.

Sherlyn Chopra expressed anger against Raj Kundra. Although Raj Kundra got bail later. He claimed to be innocent after coming out of jail.

However, despite claiming to be innocent, Raj Kundra used to wear a face mask in public. Recently, Shilpa Shetty pulled off Raj Kundra's mask during Ganesh Puja.

Raj Kundra is going to be one of them. If Nusrat Jahan is also a part of this show, then she will also be imprisoned with Raj Kundra.

Read More: The Bengali film Bijoya Dashami will be released on Durga Puja!