Actress Sreelekha Mitra will empty the closet and auction the clothes! Why the sudden decision by the actress? 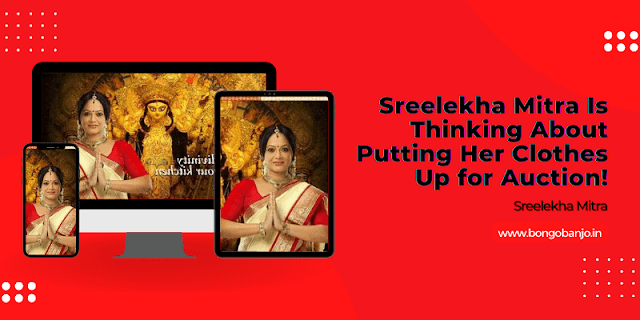 But actress Sreelekha Mitra has always been different from everyone else. She has a completely different plan.

What is the matter?

Sreelekha Mitra wrote on her Facebook, 'I thought a lot. I don't need so many clothes anymore. I will auction something. How about worn once, never worn, many dresses and sarees? With the money raised, I will create a fund for the children. Did I think the right way? I know I am giving some clothes to the dream school.' 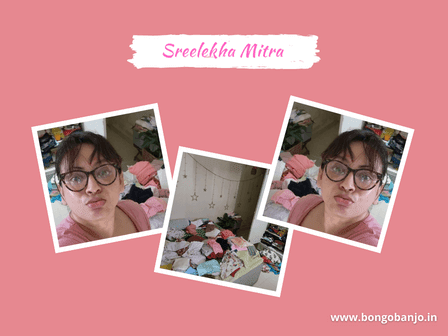 Actress Sreelekha Mitra has always been an animal lover. Whenever she gets a chance, she stands beside the stray animals. Netizens are applauding her initiative before the Durga Puja.

Sreelekha Mitra was recently criticised by a section of netizens for throwing a party on her birthday. Sreelekha Mitra, who has always been known to be a tight-lipped actress, responded to the sarcasm in her way.

But now she doesn't want to stay in these anymore. Rather, she wants to do something in life that will bring positive vibes.

just like acting as well as directing and producing films. which made her even more popular among her fans.