Subhashree Ganguly is playing Maa Durga again on Zee Bangla. What did the actress say after the shooting of Mahalaya? 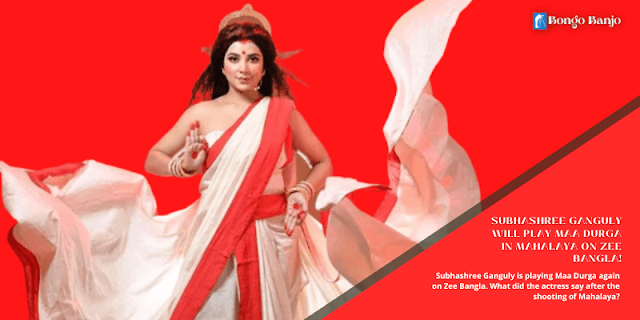 Just a few more days. Various plans are already being made for the Durga Puja festival. Many clubs in Kolkata have already joined the battle of the theme.

And Durga Puja means a special event on the TV channel on the morning of Mahalaya. Like every time, this time also for which actress and for which TV channel, Maa Durga is dressing up.

Recently, Rituparna Sengupta has been dressing up as Maa Durga for the Colors Bangla channel. And now the news is that, like last year, Subhashree Ganguly will be seen as Maa Durga in Zee Bangla's Mahalaya.

According to the news, the shooting of Subhashree Ganguly's show Mahalaya has already been completed.

Subhashree Ganguly told the media that since childhood, she wanted to decorate Maa Durga after watching the Mahalaya show. That dream has been fulfilled.

According to Subhashree Ganguly, being a part of the Mahalaya show after becoming a mother is quite a challenge. 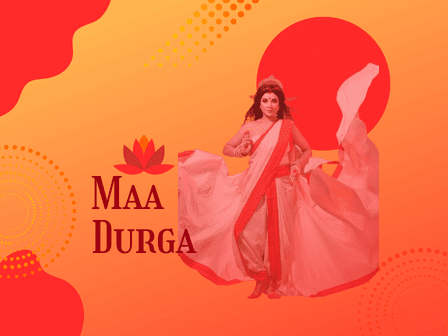 But the confident Subhashree Ganguly said, I am always brave. Confidence has increased after becoming a mother. Somewhere it matches with Maa Durga's confidence.

Many people thought that after Subhashree Ganguly became a mother, she would completely withdraw from the screen. But she returned. Surprised Recently, she acted in the films Habji-Gabji and Dharmajudda.

The plot revolves around the life of a famous chef, Asma Khan, the daughter of Calcutta. She impressed everyone with the quality of her hands.

She also has many restaurants in London. Somasree Ghosh and Aritra Sen have narrated the story of how a housewife can create her identity through cooking.

However, Parambrata Chattopadhyay himself wrote the screenplay. Through cooking, a woman can become equal to a man. The director of the film said that Boudi Canteen will spread that message.